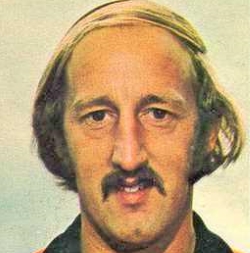 Henry made his name with Stirling Albion before signing for Willie Ormond’s St Johnstone in November 1968, for a then club record fee of £15,000. A key player for the Perth side over the next few years, he helped them reach their first ever major Cup final in 1969, where they lost narrowly to Celtic in the League Cup, and a third place finish in Scotland’s top flight in 1971. He was honoured in both 1969 and 1970 when he represented the Scottish League, and scored the Saints first ever European goal, in their competition debut against SV Hamburg in 1971.

Henry signed for United in the summer of 1975, in a deal that took Duncan MacLeod in the opposite direction, along with a nominal cash adjustment to the Perth side. In his first season, Henry was a regular in the side as United narrowly survived relegation from the inaugural Premier Division, and was joint top scorer along with Tom McAdam. He had arrived at United as a full time player but went part time in May 1976, to pursue his career as a physical education teacher. As a result his first team appearances were far fewer and he spent much of 1976-77 in the reserves, before he was released in May 1977. 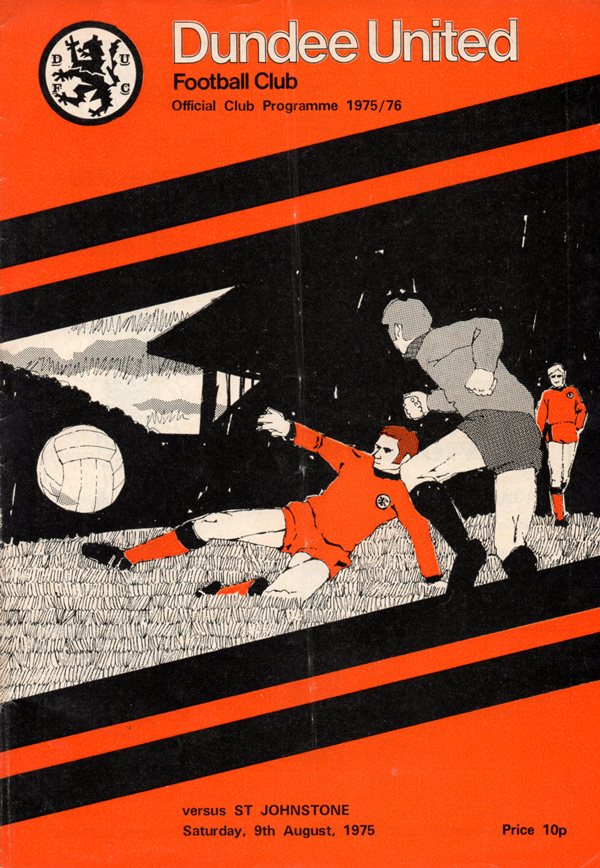