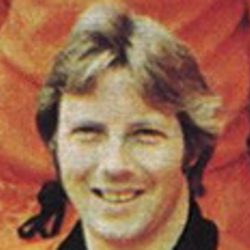 Iain signed for Rangers from Carrickvale in 1969, and the 17 year-old impressed greatly on his debut, scoring against Ayr United. However, he was stretchered off in one of his early matches with the Glasgow side, and was constantly affected with cartilage trouble thereafter. After playing just a dozen or so matches in the next three years, he joined United on a free transfer in the summer of 1974.

The speedy left winger made his competitive debut in the opening match of the season, coming on as a substitute against Ayr in the League Cup. He rarely missed a game over the rest of that season, playing in European matches against Juil Petrosani and Bursaspor, and joined Dave Narey and Andy Gray with the Scotland Under-23 squad for a match against Romania, but was an unused substitute.

Iain's second season at Tannadice was plagued by injury, with six of his eight appearances in the first half of the campaign coming from the substitutes bench - including a third European appearance against Keflavik. In February 1976, he was forced to retire from the game, still aged just 23. A benefit match was arranged for him in October 1976 against Dundee, with several guest players turning out, including John Grieg and Ronnie Glavin. 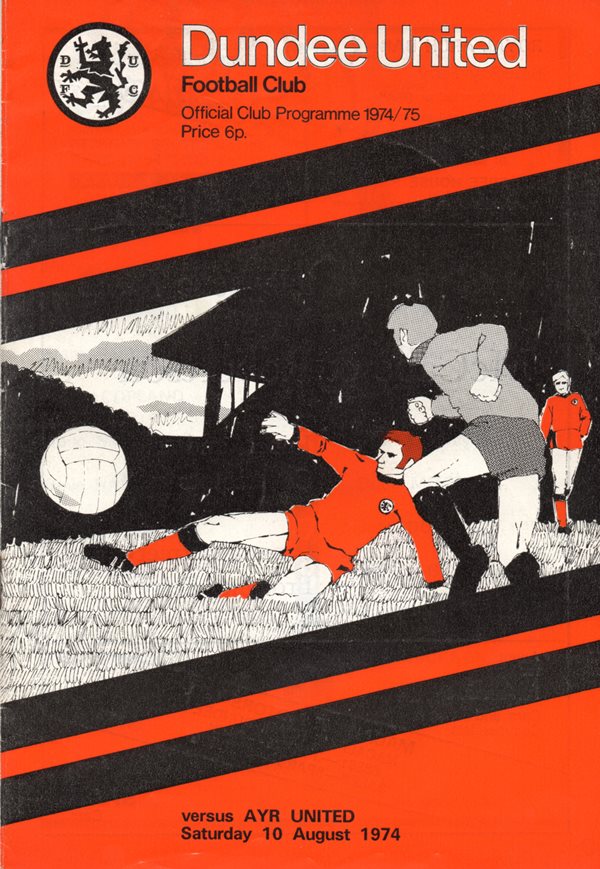 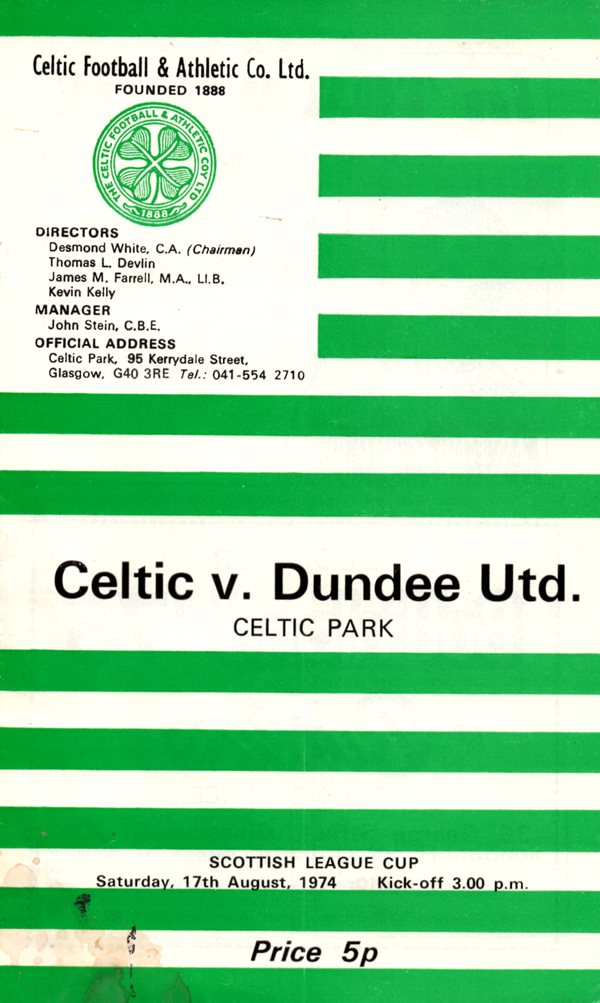