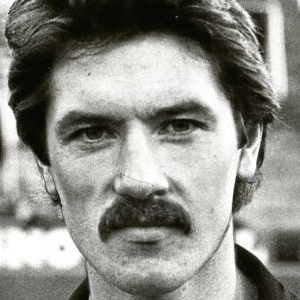 Signing for East Fife from Ladybank Juveniles in 1970, Graham made his first team debut as a 16-year-old and played in the Bayview side that won promotion to the top division that season. After five years with East Fife he emigrated to Australia.

The 25 year-old forward had played for Hakoah Sydney and West Adelaide before returning to Scotland in October 1978 for a month long trial with United. He made his debut as a substitute against Morton at Cappielow in November and seemed to have impressed in a further two first team outings. Although United tried to strike a deal with the West Adelaide for the players signature, the clubs could not agree on a fee and Graham returned to Australia at the end of his trial period. 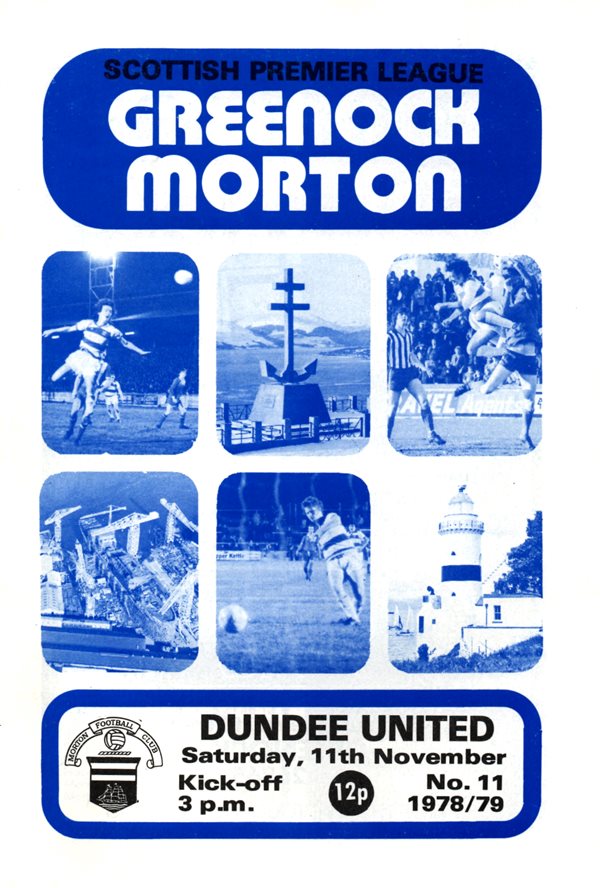 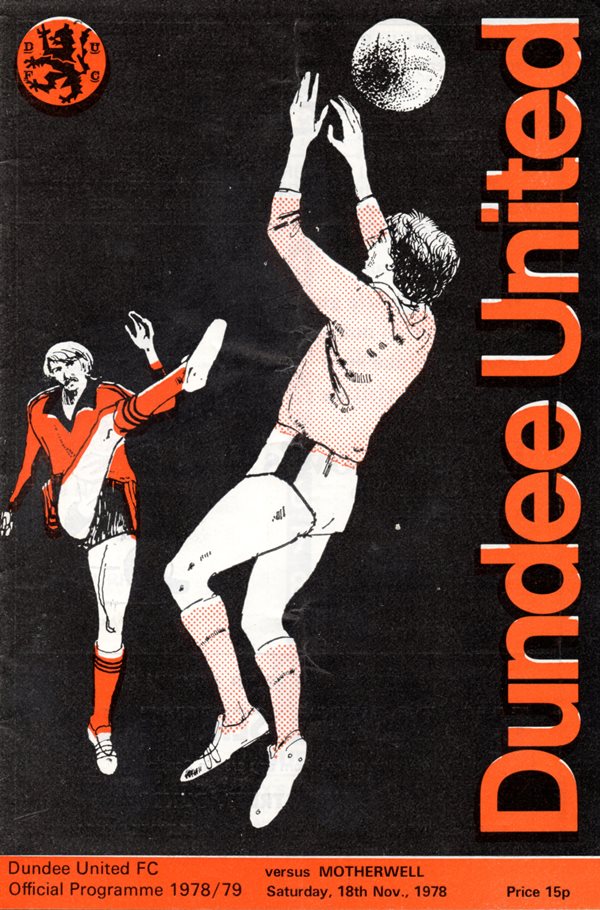