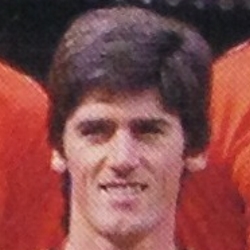 Alan began his career with Queens Park in 1977, studying as an insurance broker whilst playing part-time football. After helping his side win promotion to the First Division he moved to Everton in 1981, where he appeared regularly over the next three years. Playing in the final of the League Cup against Liverpool in March 1984, he also helped the Toffeemen win the FA Cup that season, playing in all their Cup matches except the final itself. In August 1984 he was signed by Crystal Palace as part of Steve Coppell’s rebuilding of the London side, and was again a regular for his three seasons at Selhurst Park.

Jim McLean signed the winger for around £55,000 in the summer of 1987, and he made his first appearance during a pre-season tour of Norway. He then made his competitive debut in the opening League match of the season against Rangers at Ibrox and was in the side frequently during his first season, but was hampered by injury. He scored his first goals for the club with a brace in the 7-0 Scottish Cup win over Arbroath, and again with two goals against St Mirren at Tannadice in March. His second season was again heavily affected by injury, with the player managing only nine appearances after missing out for several months. After playing in the opening League match of the 1989-90 season, he fell out of favour and was transfer listed. He went on loan to Blackburn Rovers, a move that became permanent for a fee of £30,000 in November 1989.

After being a part of Kenny Dalglish’s Blackburn team that won promotion to the newly formed English Premiership in 1992, Alan retired from playing to take up a coaching position with the club, becoming academy director at Ewood Park and later with Newcastle United, before taking the assistant manager role at Everton. In November 2007, Alan became manager of Preston North End, and later had spells with Sheffield Wednesday & West Bromwich Albion, as well as caretaker manager with Norwich City. 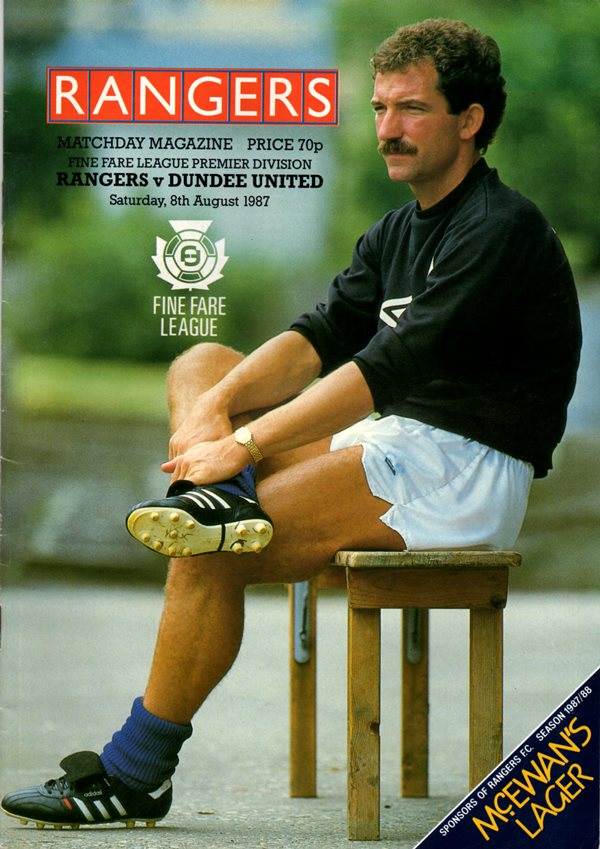