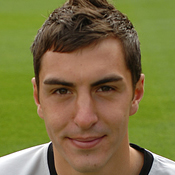 Euan signed from Sunderland and had previously been with Kilmarnock in their youth side. He was still a youth player when he signed for United and also involved with the national squads at youth and Under-21 level. Euan was a regular in the reserves but played in just a few first team matches. He was an unused substitute in the League Cup final in March 2008 and, released two months later, he joined St Johnstone. 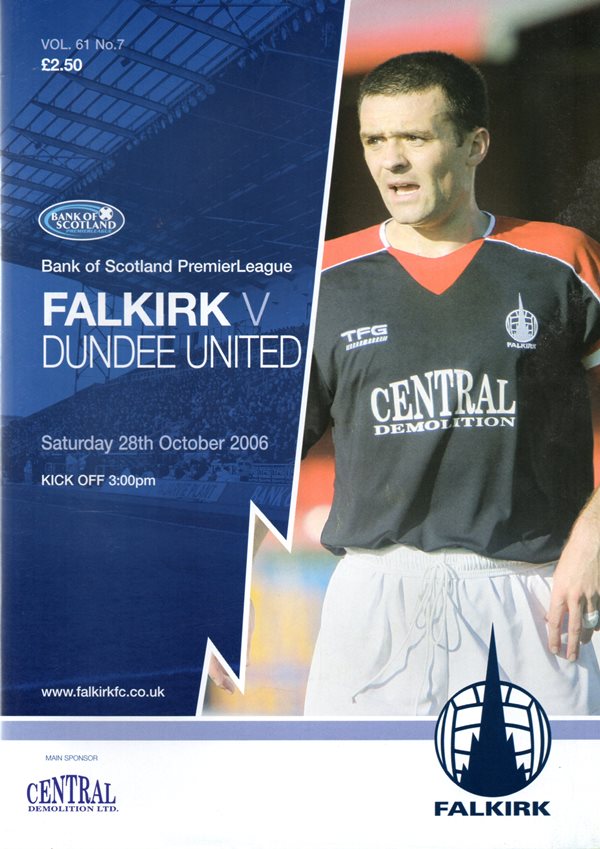