John signed from Dunipace Juniors and became first choice keeper for 1947-48. Re-signed for 1948-49 he faced more competition for the no. 1 jersey and was released in April 1949. After a season with Albion Rovers he returned to United but was released again in May 1951. 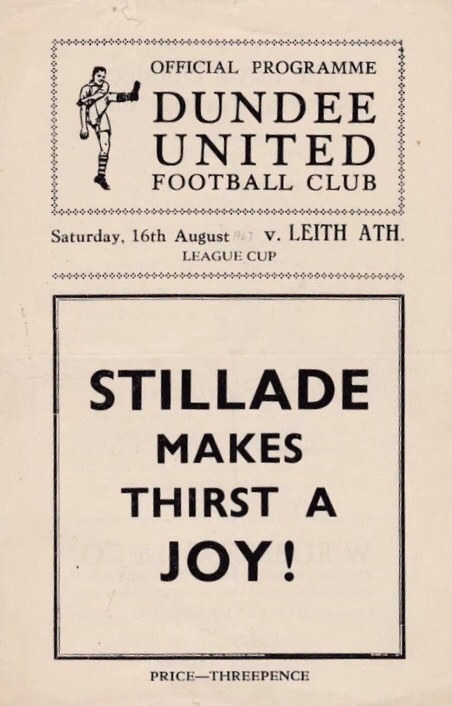