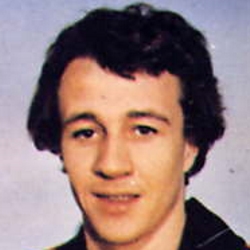 Signing for Raith Rovers in 1970, Gordon played well over 200 games for the Kirkcaldy club, helping them win promotion back to the First Division in 1976.

He joined United in October 1977, for a reported fee of £12,000, and made his first team debut as a substitute against Celtic at Tannadice the next day. After a further two sub appearances he was given a starting eleven place in November, and grabbed his first goal for the club a week later, against Clydebank at Tannadice. He struggled with injury during his time at Tannadice, but scored two more towards the end of the season. Following a knee operation in August 1978, he was unable to re-establish himself in the first team, and completed his United career in the reserves.

In the summer of 1979, he moved to Berwick Rangers where he spent eighteen months before signing for Cowdenbeath. In 1981, he moved to Australia where he joined Green Gully and played there for several years. 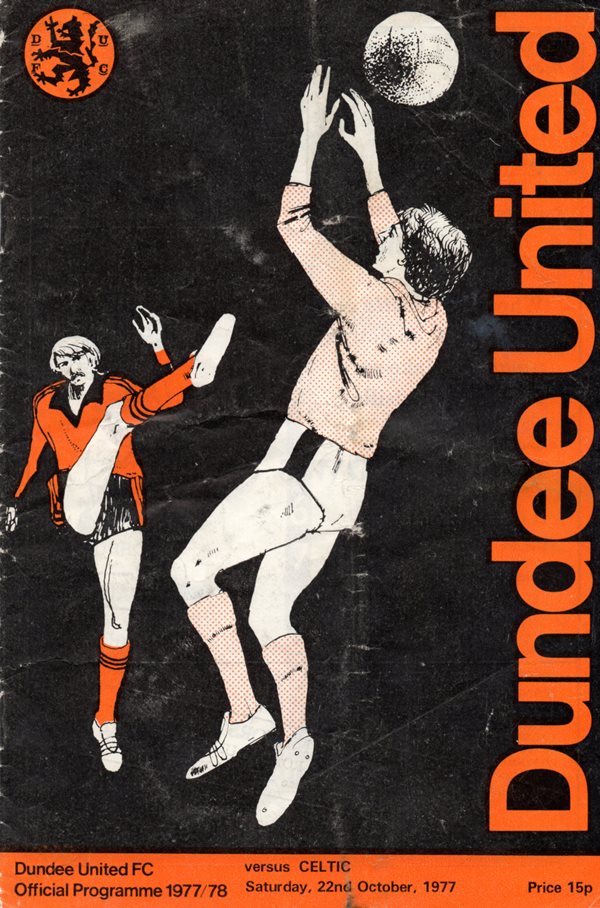 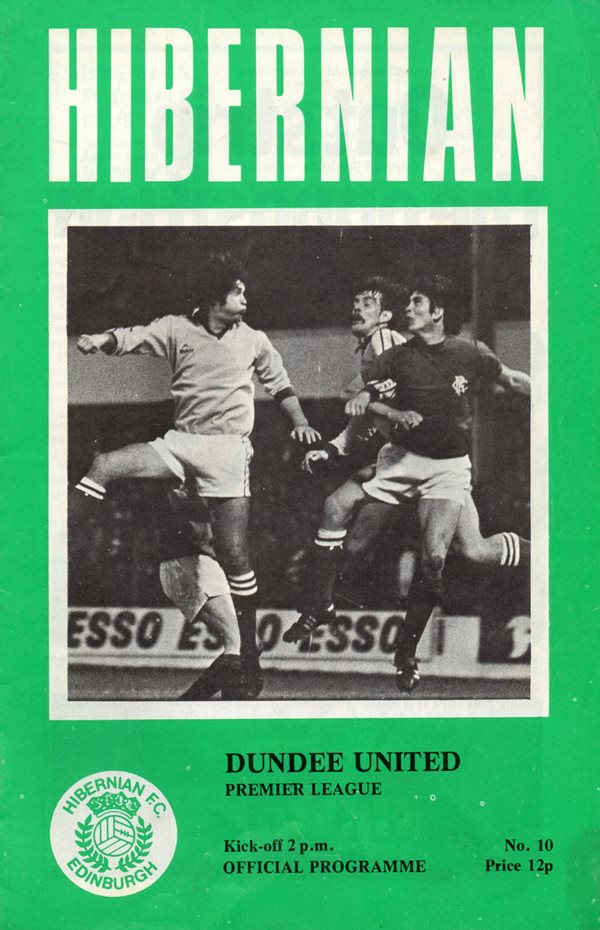