As a product of JIPPO and Internazionale, Lauri had been with Liverpool and then Fulham. He had also been at Bournemouth on loan before he joined United on a loan deal.

A Finnish youth and Under-21 international, he spent the first half of 2011-12 at Tannadice and then returned to his own club. 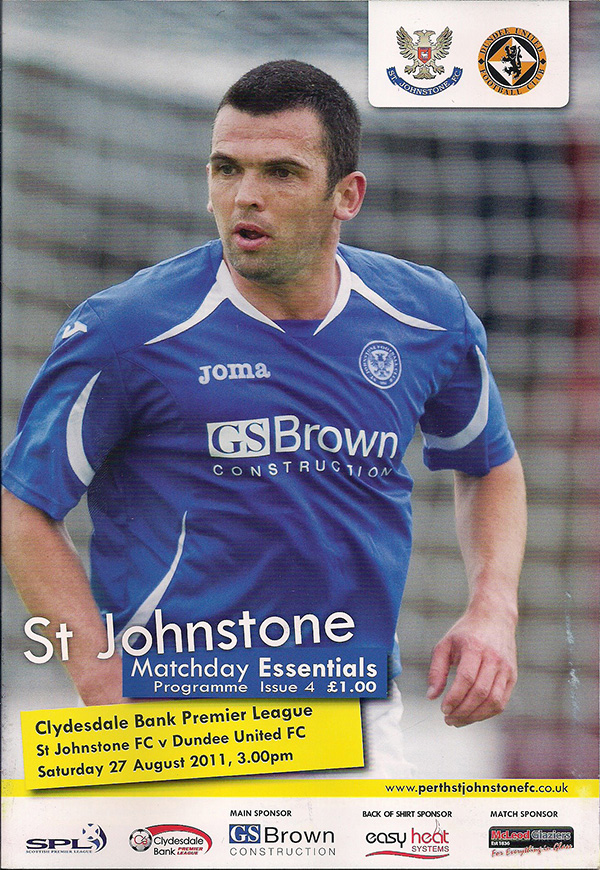