Scott was a product of the Dundee United youth system, and became a Scotland youth and Under-21 international. He declined a new contract in late 2011 and In December 2011, the Club agreed a deal with West Bromwich Albion. Scott completed his move to Albion on 9 January 2012. 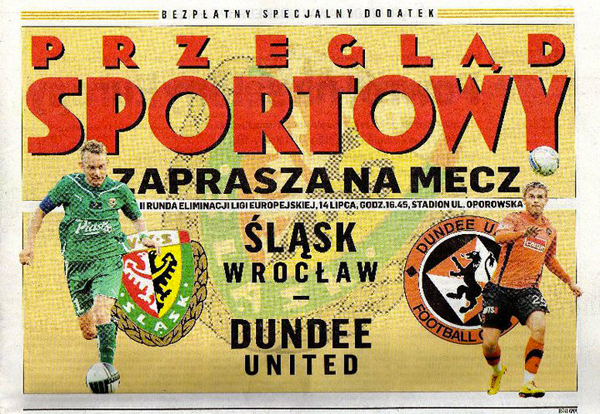 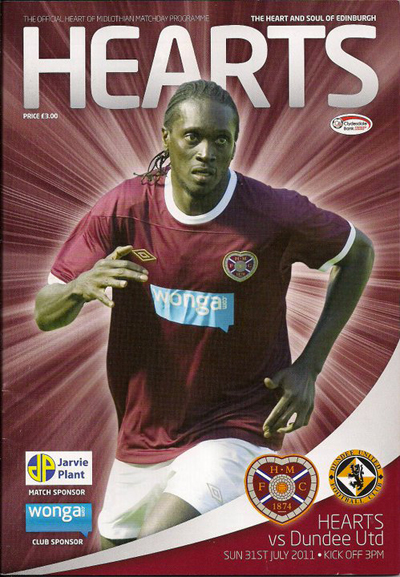