Paul graduated from the youth system at Tannadice, playing for the reserves during the 1994-95 season. The former Scotland schoolboy international made his debut in May 1997, coming on as a substitute against Celtic at Parkhead - this turned out to be his only first team appearance.

He joined Huntly for a fee of around £10,000 in December 1997 and spent six years with the Highland League side, winning a championship medal. After a short spell with Inverurie Locos he was forced to retire due to injury. 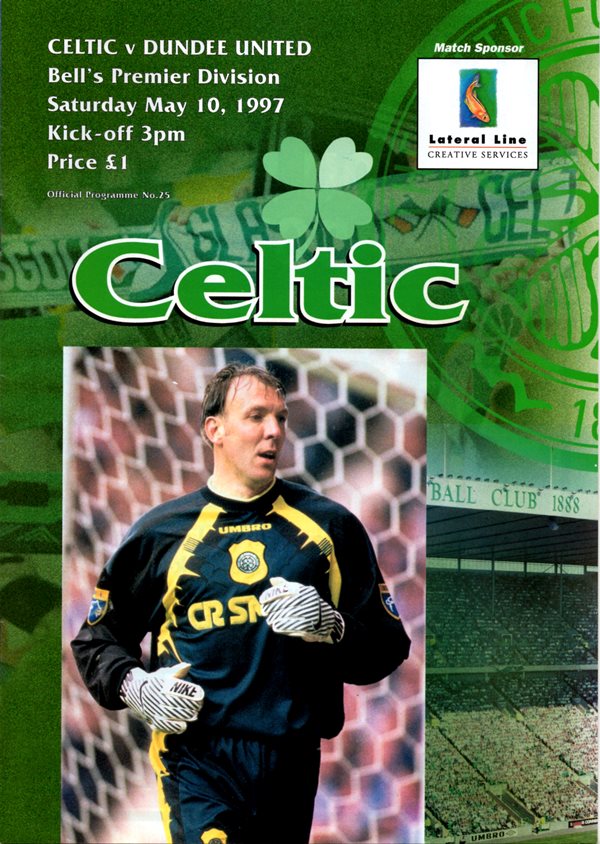