Lance began his professional career when he signed for Sheffield Wednesday from non-league Histon for £10,000 in 1990. He made just one first team appearance in six seasons at Hillsborough, when he came on as a substitute in an FA Cup tie. Loan spells with Oldham Athletic, Oxford United, Lincoln City, Hartlepool United and Rochdale followed before United manager Billy Kirkwood brought him to Tannadice on a free transfer after the Club's promotion back to the top-flight.

After originally coming in as a trialist, he made an appearance in the pre-season tour of Denmark and signed shortly after. He arrived as understudy to Ally Maxwell, but after the first-choice keeper was injured Lance made his debut alongside new signing Lars Zetterlund at Motherwell in October 1996.

However, after just four matches his chances of regular first team football evaporated with the arrival of Sieb Dijkstra. After a short spell on loan at Tranmere Rovers, Lance was released and joined Sheffield United in March 1997. He later played for Rochdale and several non-league clubs in England before going into coaching, eventually returning to his first club Histon as manager in 2016. 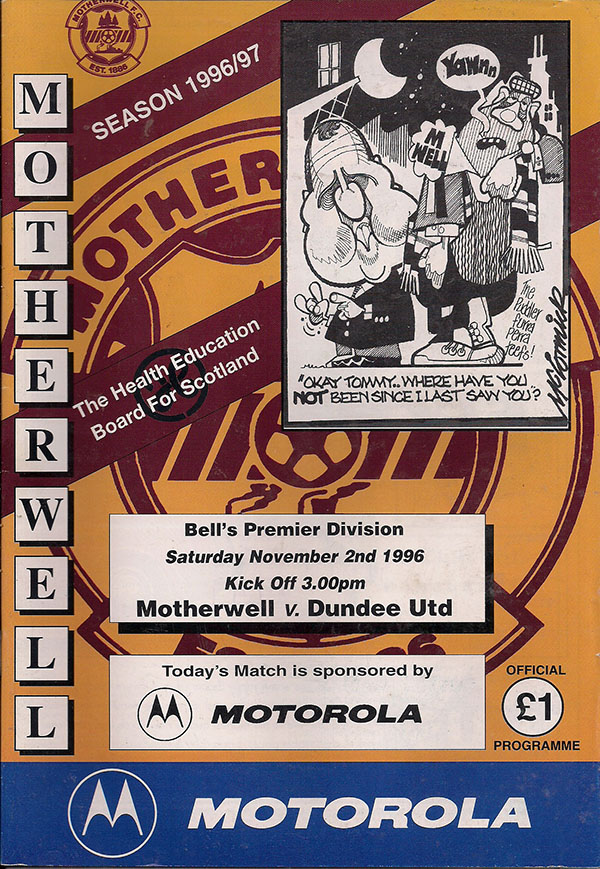