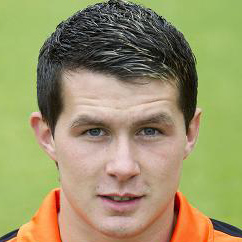 Dale was brought into the United youth system from Carse Thistle. He progressed through the ranks and made his first team debut at a young age, but failed to break through.

Under Peter Houston, he remained on the fringes and for three consecutive seasons, found himself on loan at Forfar Athletic. Under new manager Jackie McNamara in 2013, the winger was again loaned to Forfar. In June 2014, he was released at the end of his contract. 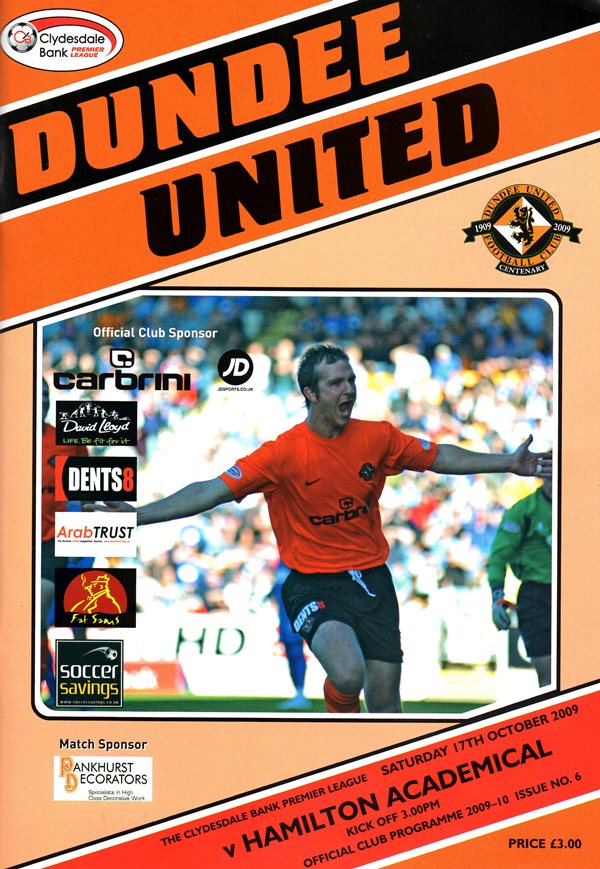