With a wealth of experience gained at numerous English clubs, Steve established himself in Scotland late in his career with Heart of Midlothian, earning a Scottish Cup winner's medal as an unused substitute in 2006. He joined United in 2009 primarily as a goalkeeping coach but also as a regular back-up option for the Club's first team goalkeeper. He played occasionally during the Club's cup campaigns during the 2009-10 season, and was on the bench as an unused substitute when United won the Scottish Cup in 2010.

He left the club at the end of 2012-13 upon the expiry of his contract, before signing for St Johnstone. 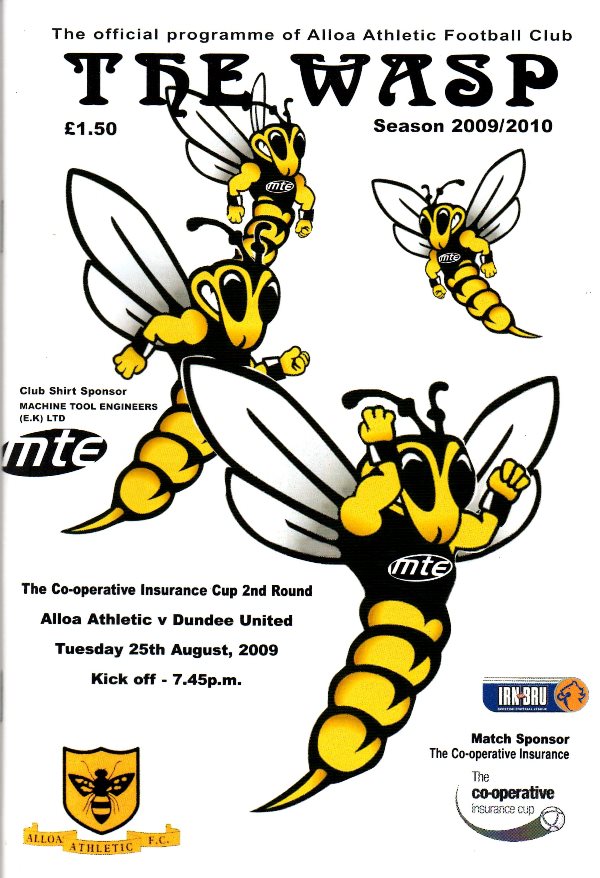