Russell was a very experienced Trinidad & Tobago international. Known as ‘The Little Magician’, he began his senior career in 1987, moving to Portugal in 1990. Eight years later he signed for Hibs and then Rangers who released him in February 2003. He spent the remainder of the season with United, making just a few appearances before he was released. He joined Falkirk at the start of 2003-04. 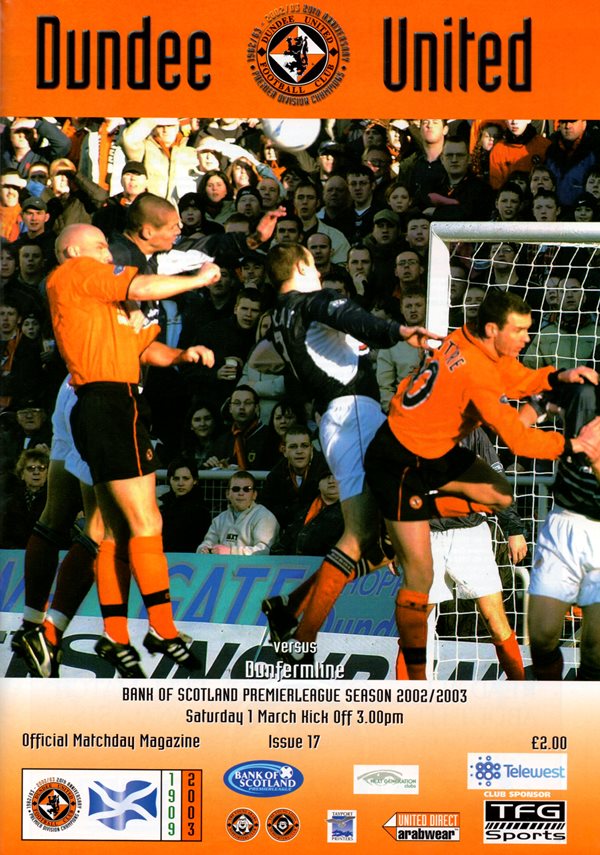