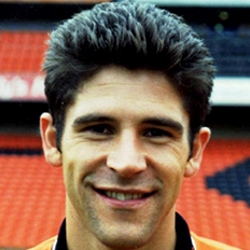 A defender who started his career at Partick Thistle in 1989, David made over a dozen appearances for The Jags before signing for East Stirlingshire in 1991. After three seasons at Firs Park he signed for United in July 1994 for around £30,000 and made his competitive debut as a substitute against St Mirren in the League Cup in August.

After a handful more appearances from the bench, his first appearance in the starting eleven didn't come until February in a Scottish Cup replay against Clyde, a match in which he scored his one and only goal for the Club. After playing in the final three matches of the season as United dropped out of the top flight for the first time in 35 years, he was transfer listed in the summer and eventually left to join Hamilton Academical.

He quickly moved on to Raith Rovers before he returned to Hamilton in 1997. He spent six years with Ayr United, collecting a League Cup runners-up medal in 2002, and had spells with Queen of the South and Brechin City before returning to his first club Partick Thistle, where he helped them win promotion in 2006. Towards the end of his career he played for Dumbarton, Montrose, Arthurlie and Elgin City. 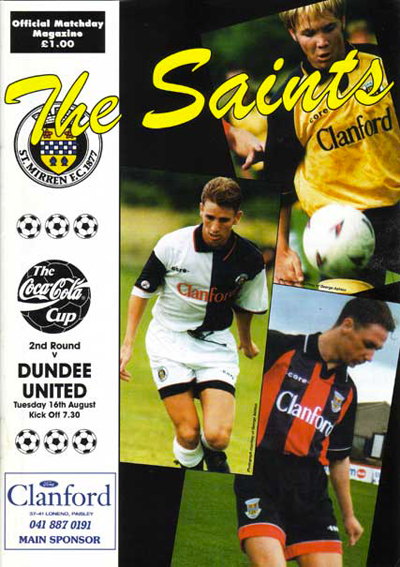 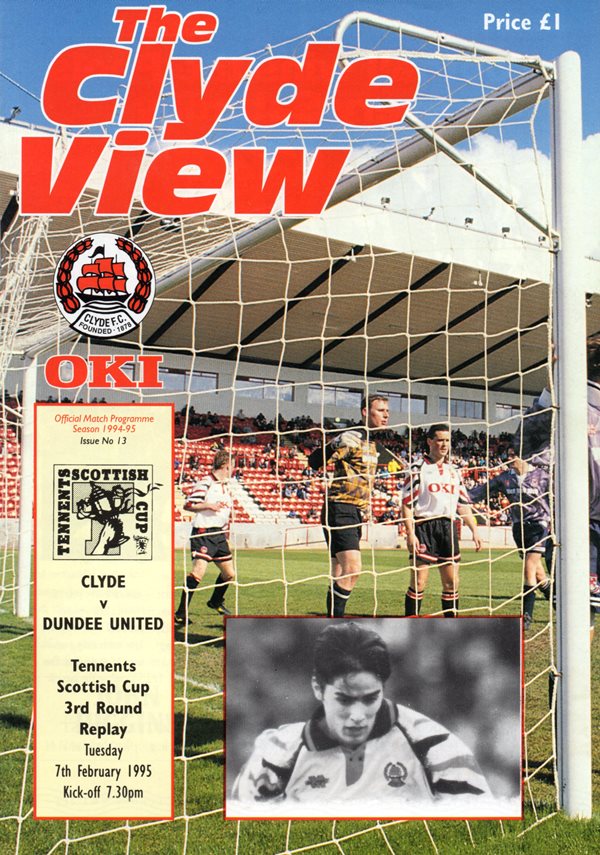