Tony began his career at Hearts before moving to Airdrieonians. He joined United under freedom of contract but in two years at Tannadice he spent most of his time in the Under-21 side. In July 2001 he returned to Airdrieonian. 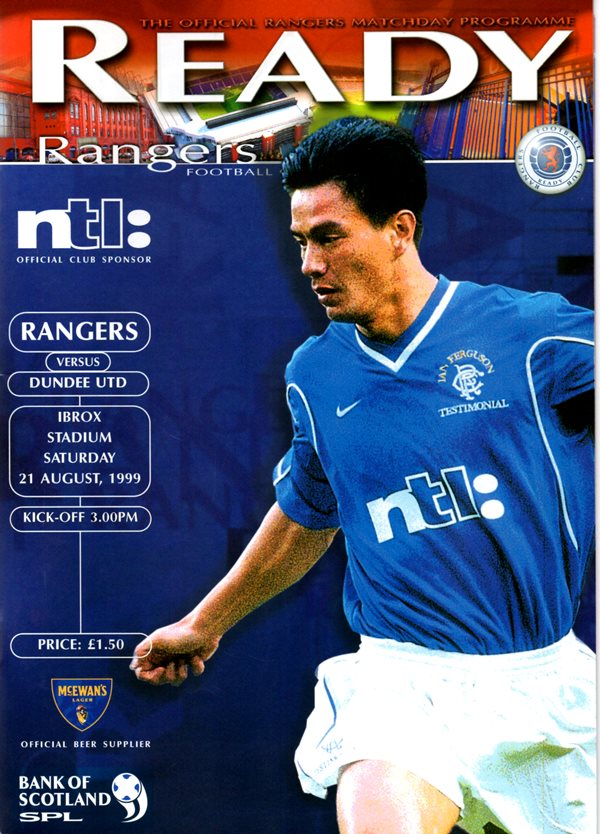 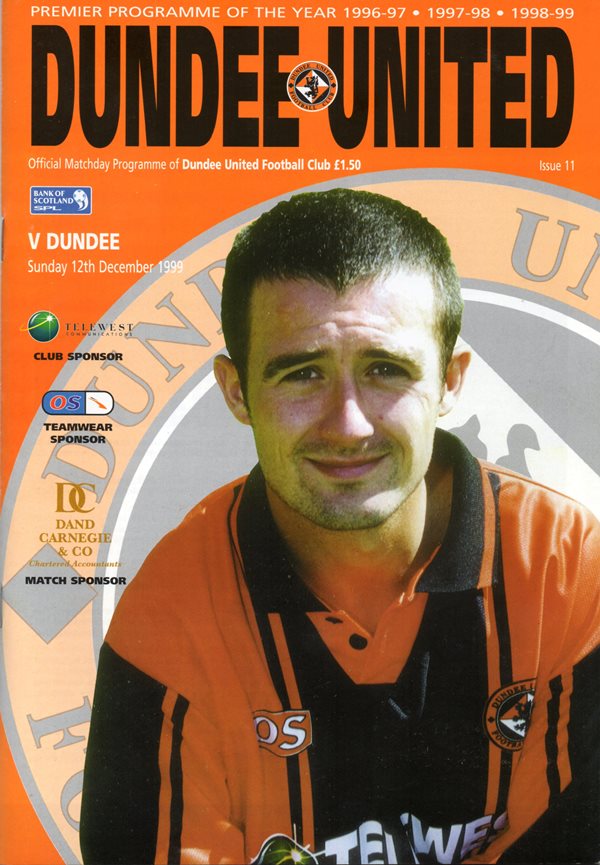