Stephen came through the youth system at United. He played for Scotland at Under-16, youth and Under-20 level and appeared to have made the breakthrough, with frequent appearances for United in 2002-03. However, he spent 2003-04 on loan at Ross County and left Tannadice in January 2005 to join Boston United. 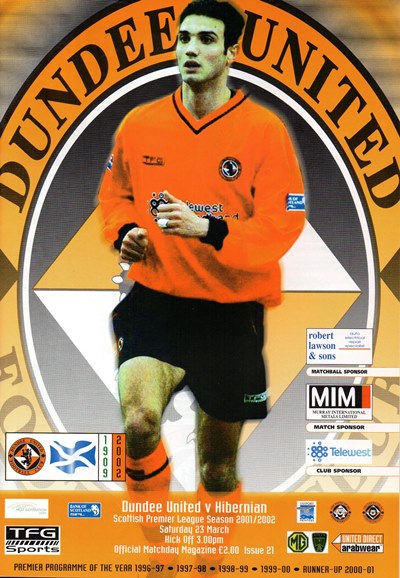 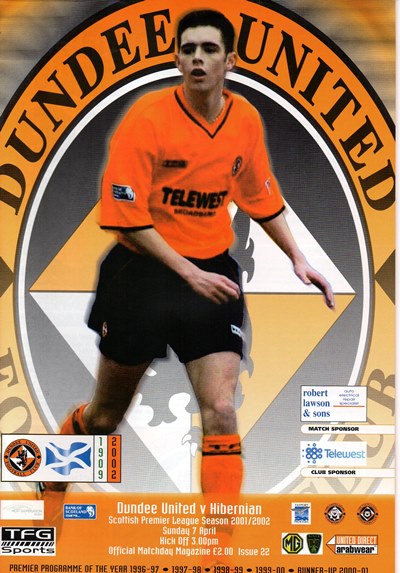