Having been a youth player with Liverpool, Ian began his senior career with Everton, making his first team debut during the 1990-91 season. With limited first team opportunities at Goodison, he went on loan to Bradford City in 1992, and made a permanent move to Chester City in 1992. He spent five years with Chester, often captaining the side, and became a Northern Ireland internationalist when he was capped at both B and full level in 1997.

He signed for United for a fee reported of £150,000, along with Chester City teammate Julian Alsford, and made his debut against Motherwell in March 1998. He was a regular in the side for the remainder of that campaign and was appointed Club Captain for the 1998-99 season. However, over the next two seasons he was severely restricted by injuries, making just ten appearances in that time. When fit though, he received further international caps, taking his Northern Ireland appearances to six.

Leaving United in July 2000, he joined former Everton teammate Kevin Radcliffe at Shrewsbury Town, and moved back to Chester City eighteen months later, where he finished his playing career. He went on to coach youngsters at Everton’s Academy, and took up a coaching position with Chester City. He returned to Scotland and was involved in junior football on Tayside, managing both Dundee North End and Tayport. In August 2009 he was appointed assistant manager at Cowdenbeath, where they won back to back promotions. He followed manager Danny Lennon to St Mirren in 2011, spending two years at Paisley before returning to Tannadice as Chief Scout under Peter Houston. He later became a performance coach for the SFA. 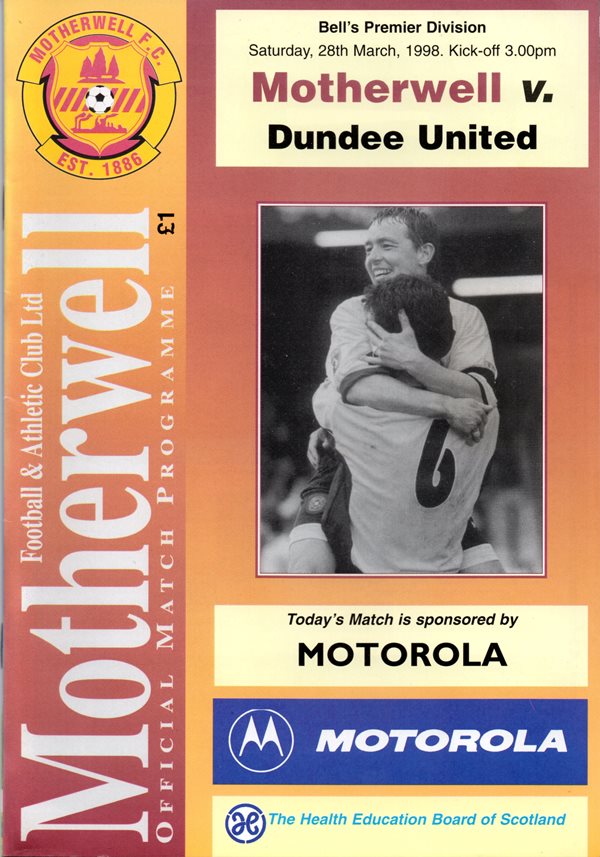 Merseyside born Iain Jenkins became a full Northern Ireland internationalist in April 1997, making his debut in a World Cup qualifier away to Armenia, a month after playing in the B team's win over Portugal. The day after making his third international appearance, versus Slovakia, he signed a contract with United, and played three times for his national side whilst at Tannadice, in friendly matches against Switzerland and Spain and a Euro qualifier against Finland. There's no doubt he would have won more than his six international caps if injury hadn't plagued him throughout his time with United.