The Cameroonian striker began his career with Canon Sportif and Diamant before moving to Belgium at the age of 23. He signed for Royal Charleroi Sporting Club in 1993, scoring nearly 50 goals for the Belgian top flight side during a three year spell, earning an international call-up for Cameroon in 1994. He would go on win 10 caps for his country.

Jean-Jacques moved to Sporting Lisbon in 1996, but failed to make the breakthrough in Portugal, and soon moved to Turkey with Trabzonspor. It was with the Turkish side that he came to the attention of United manager Tommy McLean, playing against United in both legs of a UEFA Cup qualifier in August 1997.

After a dispute with Trabzonspor he was given a free transfer by FIFA, and signed a short-term deal with United in January 1998, making his first team debut against Kilmarnock. The striker failed to reach the standard that was expected, and he was released two months later. He then joined Chesterfield for a brief time before returning to Belgium to play for RAA Louvieroise and Ethnikos Asteras in Greece. In 2001 he returned to Belgium once more, playing for KV Oostende and KV Mechelen before retiring in 2004. 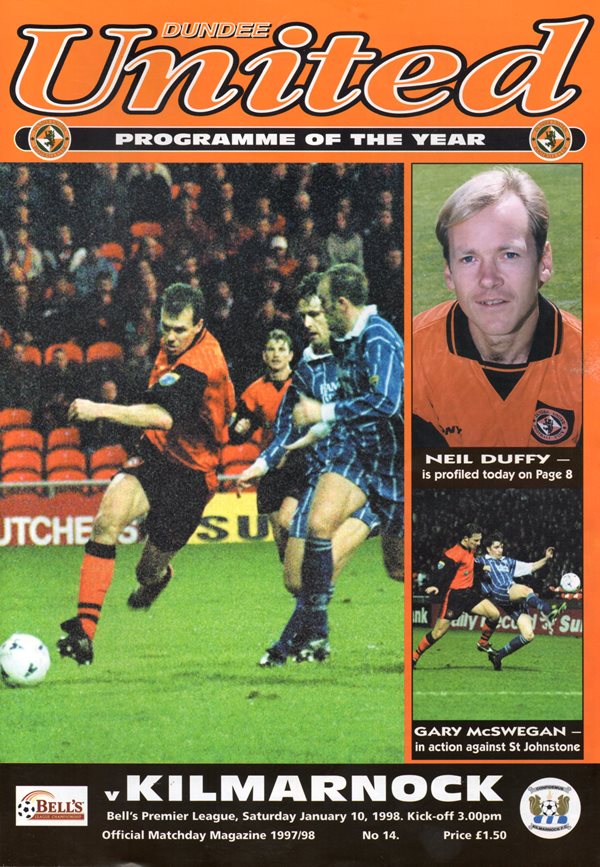 International Debut:
Fatal error: Call to a member function fetch_assoc() on boolean in /home/aa4/public_html/player.php on line 2123