David began his career at Raith Rovers in 1990, where he had a spell on loan at Portadown in 1992. He had a successful time with the Kirkcaldy club, collecting two First Division championship medals and a League Cup winners medal when Raith shocked Celtic to win the trophy in November 1994.

In July 1996, the Fifer signed for Millwall but six months later he moved back north to join United for around £90,000. He made his debut as a substitute against Celtic in February 1997, but over the next two seasons he made just a dozen appearances, mainly from the bench. He went out on loan to Livingston in February 1998, and left United eight months later to join Falkirk, where he spent almost two years. In August 2000 he moved to Forfar Athletic and a year later joined the junior ranks with Hill of Beath. 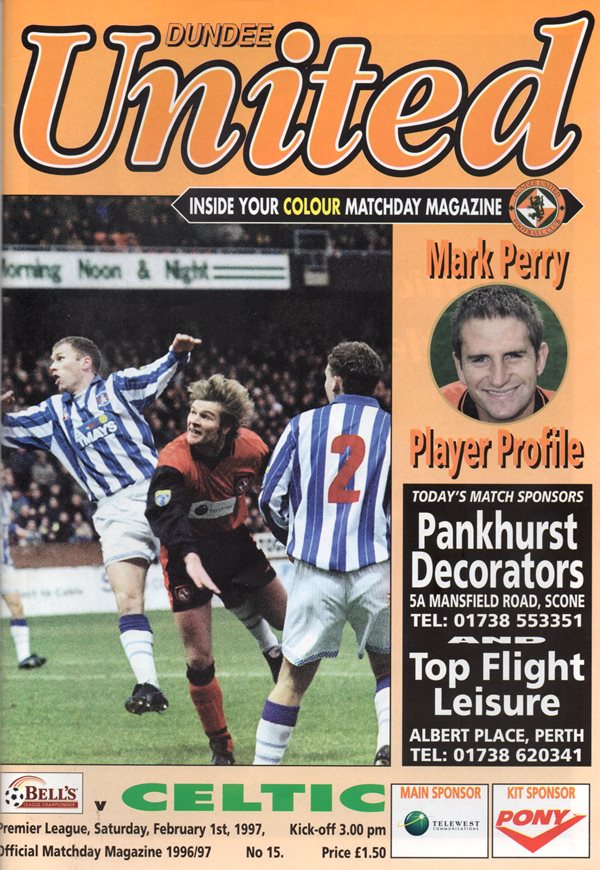 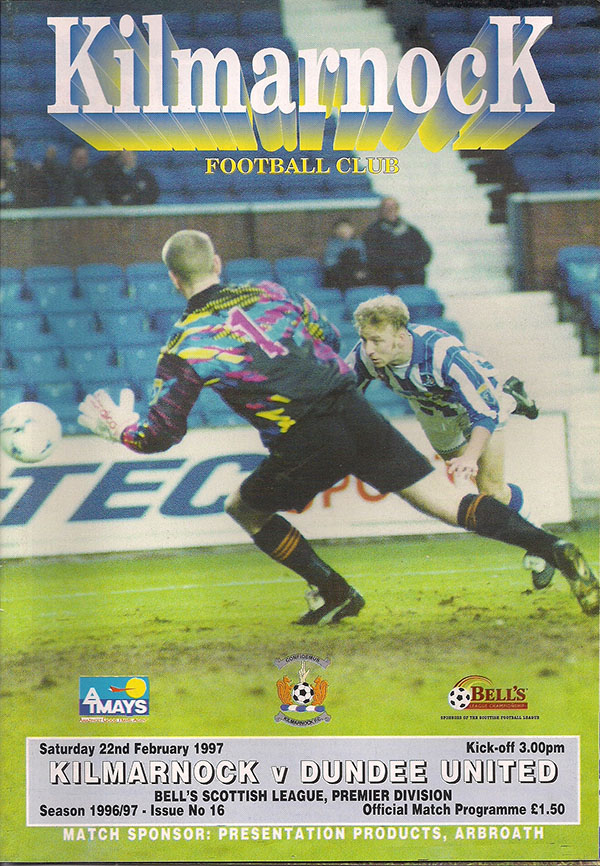