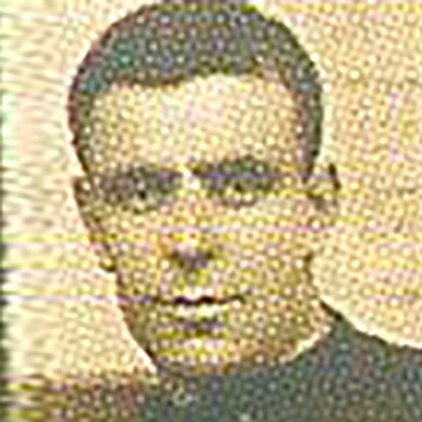 Having played for several clubs in his native England, including Woolwich Arsenal and Norwich City, Jimmy moved to Scotland in 1908 to sign for Dundee, where he became a regular in the side over the next four seasons. He left Dundee in May 1912 when he was transferred to Motherwell for a short spell, before returning to England to play for Burnley and Fulham.

During WW1, Jimmy returned to Tayside to sign for Dundee Hibs at the beginning of the 1917-18 season, while the Club competed in the war-time Eastern League. He finished his career down south following spells with Southend, Ebbw Vale and Barking.

Jim went on to coach in various European countries, including Germany, Italy (with Brescia), and most notably in Spain with FC Barcelona as their manager from 1929 to 1931, leading them to their first ever league championship in 1929.