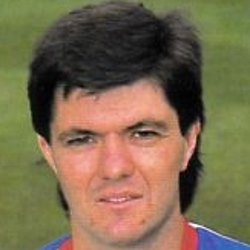 Chris began his career with Chelsea in 1978, playing at Stamford Bridge at the same time as future teammate Eamonn Bannon, but left the London club without playing a league match in March 1981 to sign for Fourth Division side Bournemouth. The Cherries won promotion to the Third Division and won the 1984 Football League Trophy during Sulley's six seasons there.

In June 1986 Jim McLean brought the left-back to Tannadice, but it wasn't until September that he made his competitive debut, in the UEFA Cup first round tie away to RC Lens. He was in the side occasionally over the next three months, but after a spell in the reserves, he went to Blackburn Rovers, initially on a one-month loan but he then signed for them and stayed there for the next five years.

In the latter stages of his career, Chris played for Port Vale and Preston North End before retiring in 1994. After coaching at Preston and Blackburn, he joined Bolton Wanderers as a youth coach in 2000. 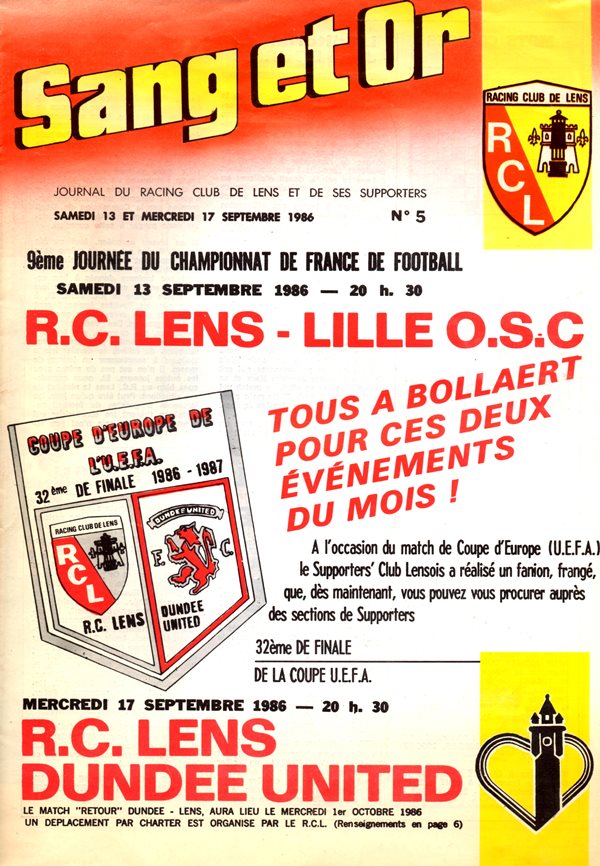