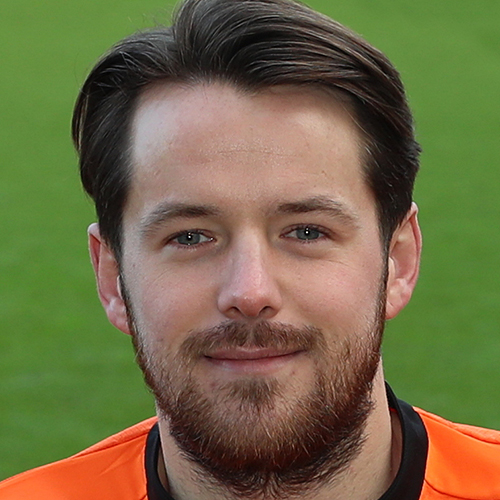 A former youth with Celtic, Hibs and Livingston, Marc broke into the professional ranks with the Almondvale side and made his debut aged just 16. He helped the club move their way up through the ranks of Scottish football up to the Championship and by the age of 18-19, he had established himself as a prolific striker.

In 2014, he was snapped up by English League One side Sheffield United on a three-year deal for an undisclosed fee. In his first season with the Blades he made quite an impact, netting 13 goals. Loan spells at Portsmouth, Bradford and Coventry followed, the latter being his most goal-filled, grabbing 28 for the League Two side in one season.

In 2018, he joined Reading, but after just one season, he found himself out on loan on two occasions to his former youth club Hibernian, either side of a season at Sunderland.

In October 2020, Marc was loaned to United on a season-long deal, establishing himself as a mainstay in the starting lineup, without setting the heather on fire in front of goal. He returned for a second loan spell the following season, but featured much less and at the end of the campaign he returned to Reading. 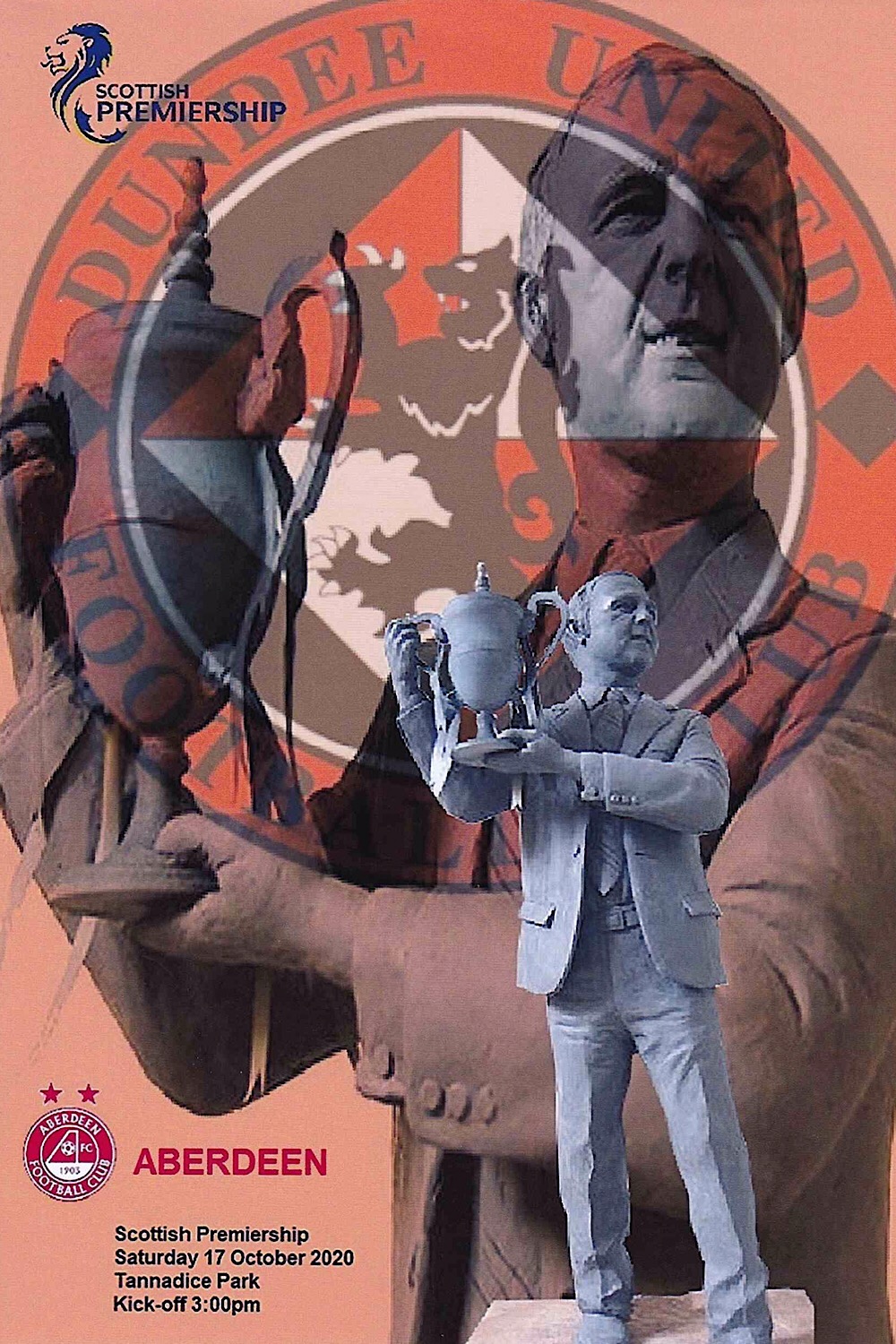 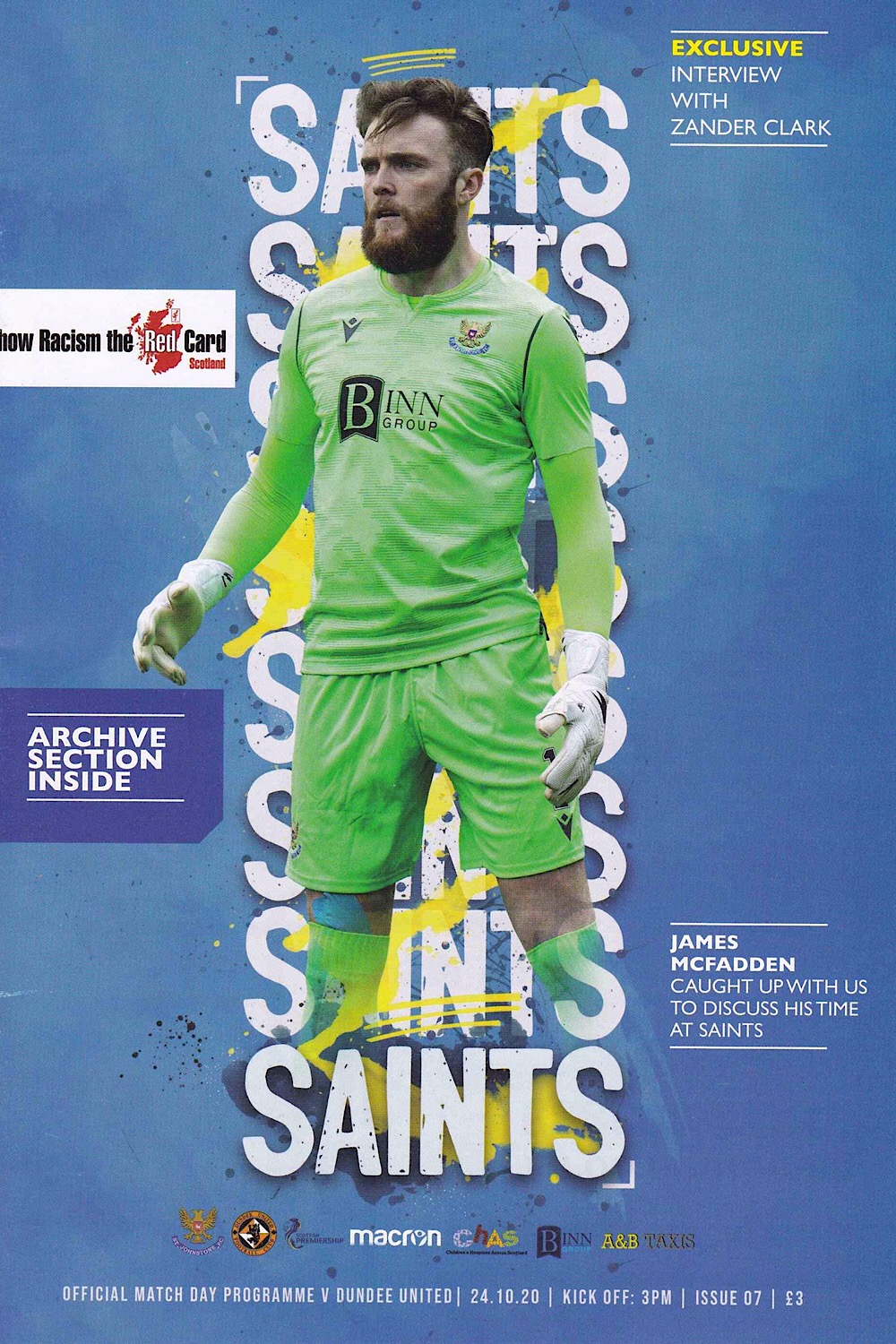