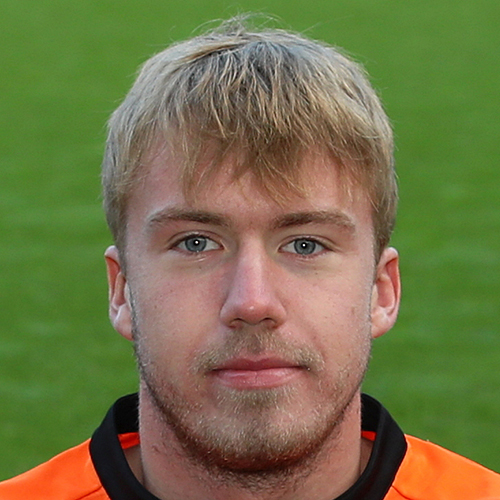 Kieran started off as a youth player at Tannadice and was one of the top prospects of his age-group in Scotland, representing his country at under-16 and under-17 level. Opting not to sign a professional contract at United, he signed for Southampton following trials down south, where he spent three seasons.

Having been sidelined for a long time with a knee injury, his deal at Southampton ran out in January 2020, at which point he re-signed with United on a short-term deal until the end of the season, before agreeing a two-year extension to keep him at Tannadice until 2022.

Freeman joined Scottish League 1 club Peterhead on a season-long loan in September 2020, but after making 14 appearances he was recalled in January 2021 due to the suspension of lower tier football.

On 27 May 2020, Kieran signed a two year contract extension. 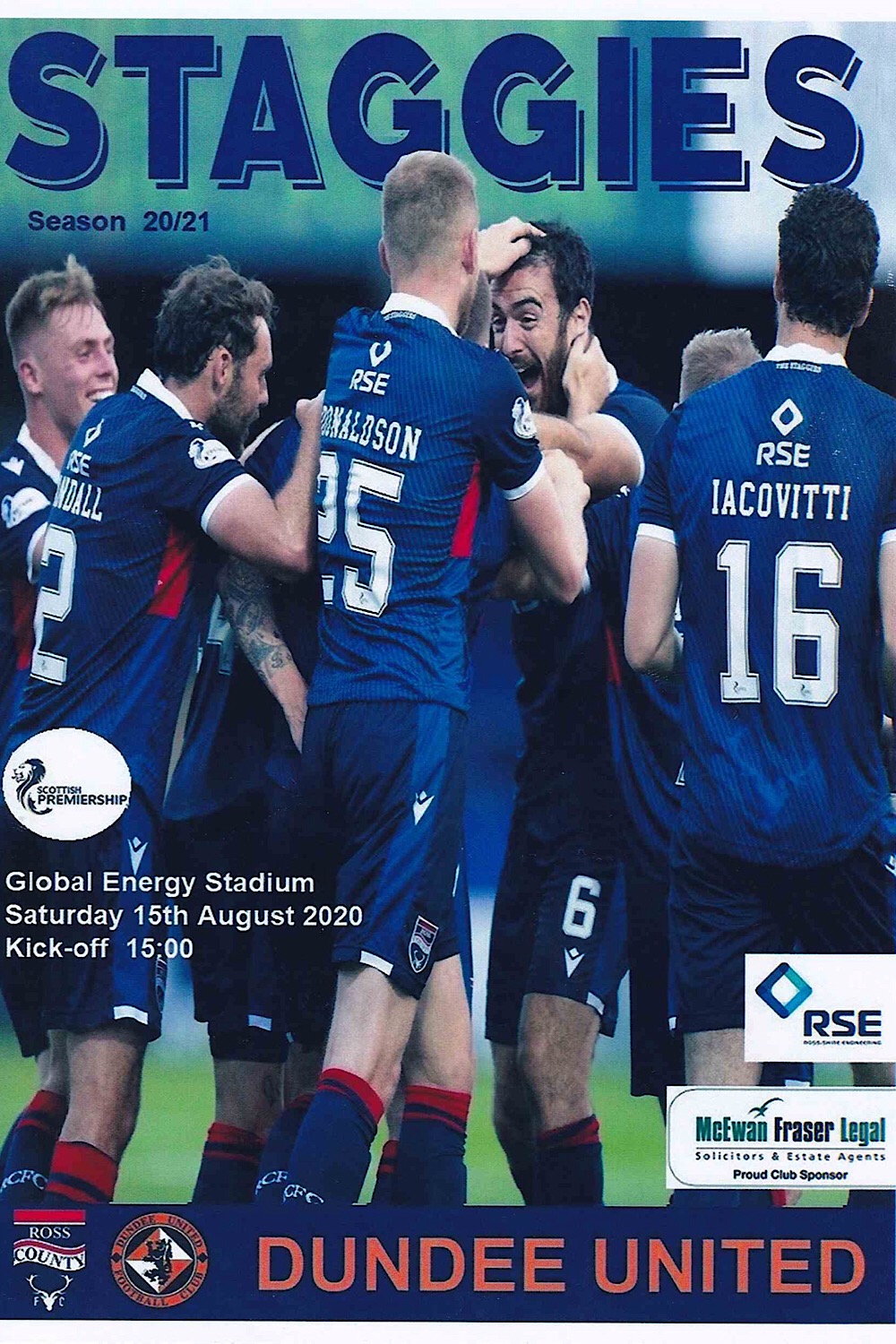