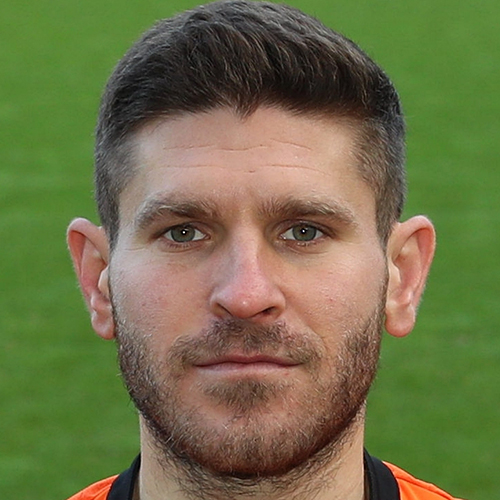 Dillon played for hometown club Andromeda SC and Plano Senior High School as a youngster and was named the Gatorade National Boys Soccer Player of the Year in his senior year before going on to play for Notre Dame in the collegiate system. During this time he was capped at U18 and U20 level for the United States. His first professional contract was with Colorado Rapids, joining them in the 2013 MLS SuperDraft after having a brief period on loan with Austin Aztex. In his first season, Dillon won the Rookie of the Year award. On August 10, 2017, he was transferred to Orlando City.

At the end of his 2019 season he left Orlando to move to Scotland where he signed an eighteen month contract with United. 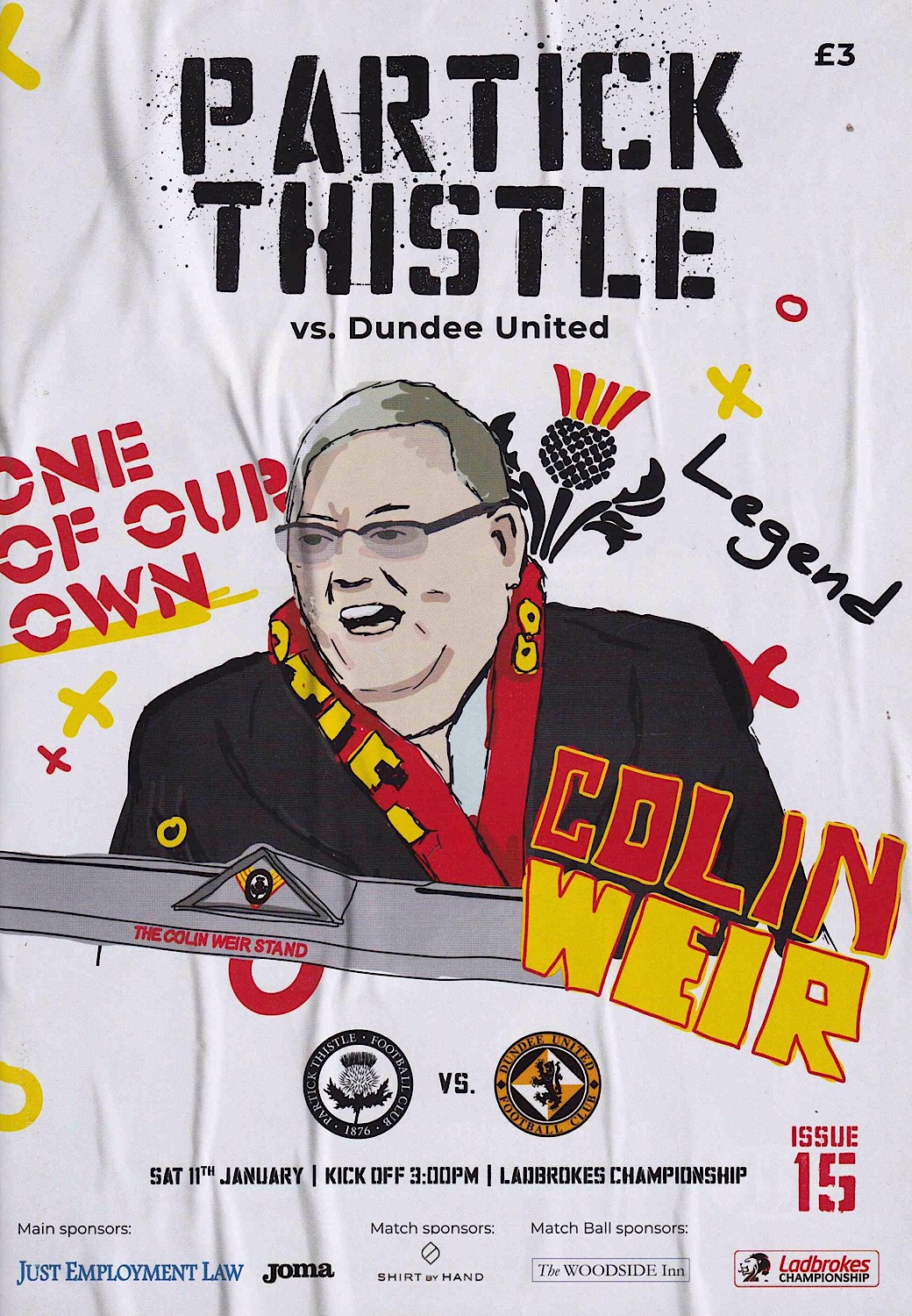