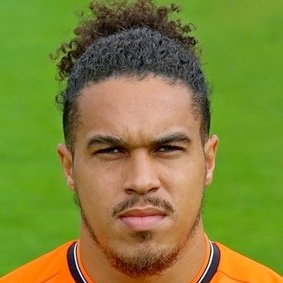 Troy came through the youth system at Fulham, playing for the Welsh U17 and U19 sides before being released in 2009. A successful trial with Ipswich Town saw him offered a one-year contract that was later extended, and he made his league debut against Sheffield United in May 2010. He made 16 appearances for Ipswich during the 2010-11 season, and was also capped at U21 level. After rejecting a further contract extension, he signed for Rotherham in July 2011.

Beginning the season in their first team, by October he was struggling to hold down a place, and went out on loan to Aldershot Town. A successful six month spell at the Recreation Ground lead to him joining on a permanent basis at the end of that season, and he was a regular in the side until the club were relegated due to the club going into administration. He was one of thirteen players released, and signed for Cheltenham Town in June 2013. Troy was a constistant first team player over the next two seasons, and moved onto Exeter City in June 2015. He helped the side reach the play-off finals in 2017 and 2018, but was released at the end of the 2018-19 season.

The defender was set to join Bury before the club lost its league status in late August. However just a couple of weeks later he signed a six month deal with United. 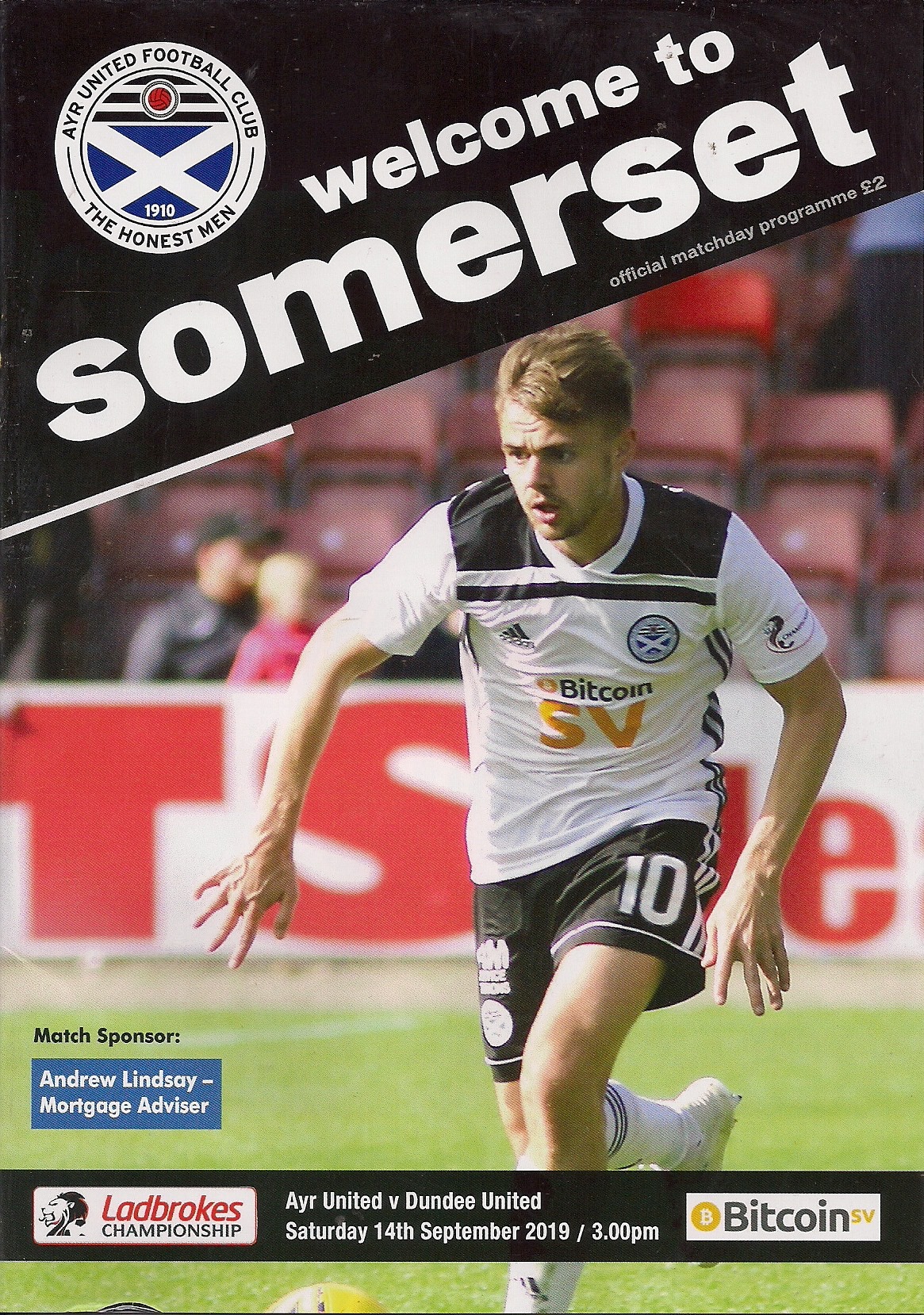