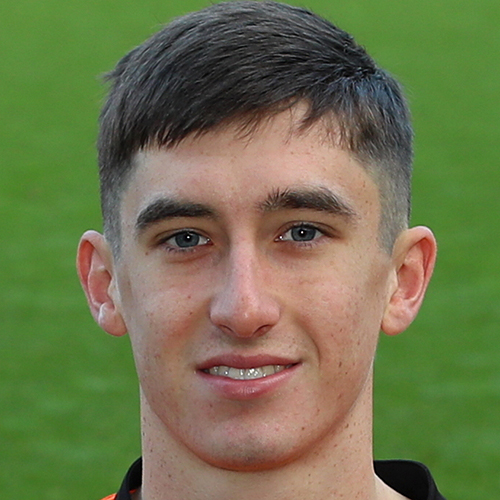 A product of United youth while attending the Scottish FA Performance School programme at St John's High School, Chris gained recognition while playing for United's U18 squad, having also consistently represented Scotland at U16 level in the Victory Shield.

Towards the end of the 2018-19 season, just less than a month after playing his first reserve game, Chris's name was etched in club history when he debuted as a substitute in the Championship at the age of 16 years and 27 days, confirming his place (then) as the youngest ever footballer to play for United's first team. In May, he signed his first professional contract with the club.

On 16th October 2020, Chris was sent out on loan to Montrose, where he stayed until being recalled on 15th January, following the suspension of football in the lower tiers. The following season, Chris played for both the U21 side and the first team, making a small number of appearances, mostly in the League Cup.

On February 23, 2022, Chris signed a contract extension to remain at United until the summer of 2024. 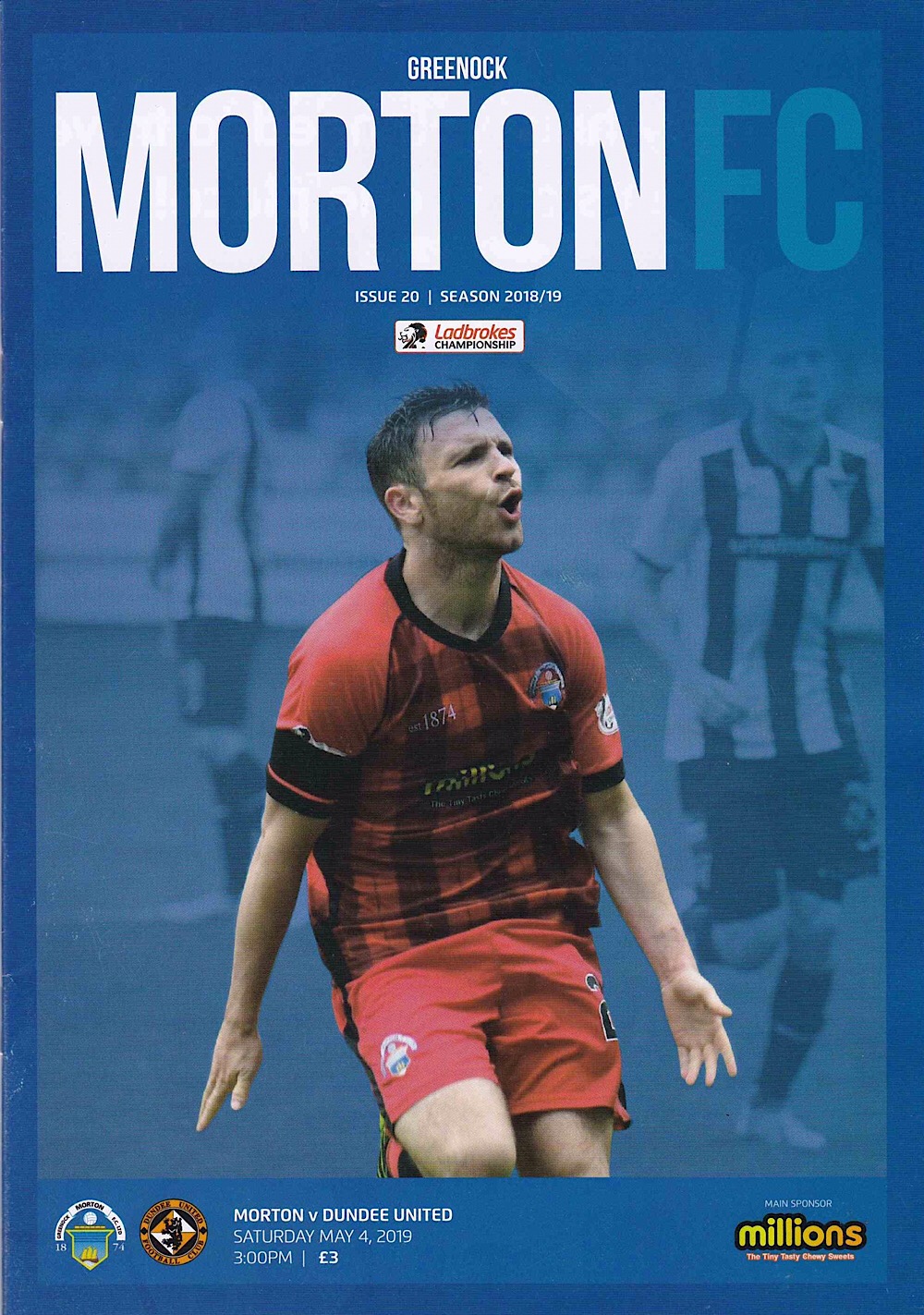 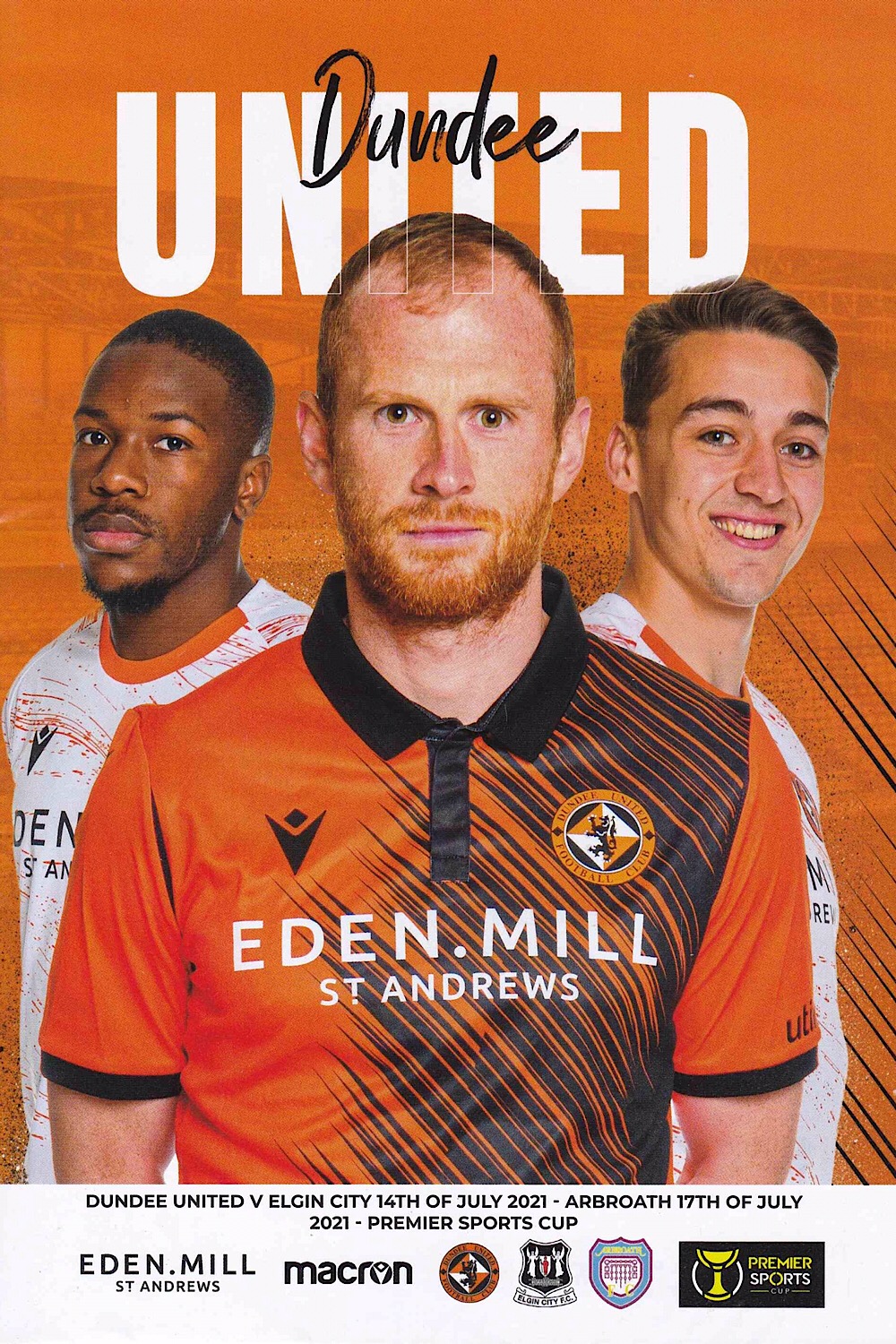