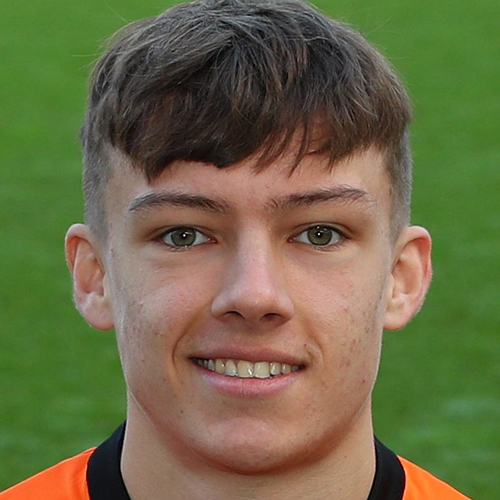 Having started with United at age ten, Archie came up through the age levels at Tannadice before a brief involvement with the first team in 2018, named as an unused substitute during the League Cup group stages in August. He later graduated from the Scottish FA Performance School programme at St John's High School later that season, playing a part in the school's senior Scottish Cup win in 2019, before signing his first professional contract with United at the end of the campaign.

On March 5th, 2020, Archie joined newly promoted League 2 side Cove Rangers on loan for the remainder of their campaign. On September 25th the following season, Archie joined Lowland League outfit The Spartans and remained there until the suspension of lower league football in January 2021.