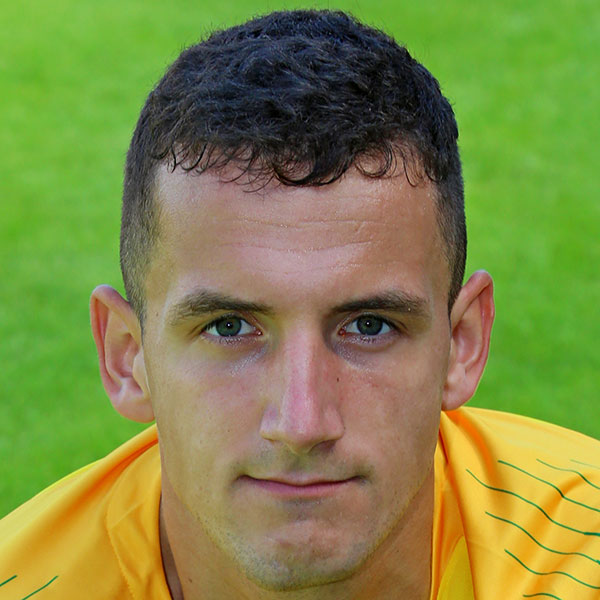 Matej started his professional career with his Slovak hometown Superliga side MŠK Žilina and, following a loan spell with Liptovsky Mikulas, he had further laon spells at Czech top flight outfits Karviná, and Slavia Prague, joining the latter in 2013 on a permenant deal. After five seasons, he subsequently signed for Vysocina Jihlava in 2016 where he played over 30 matches during the 2017-18 season. He has also represented his country at U-21 level.

Upon the expiry of his Jihlava contract, he joined United on a two year deal in June 2018, signing on the same day as fellow goalkeeper Ben Siegrist. 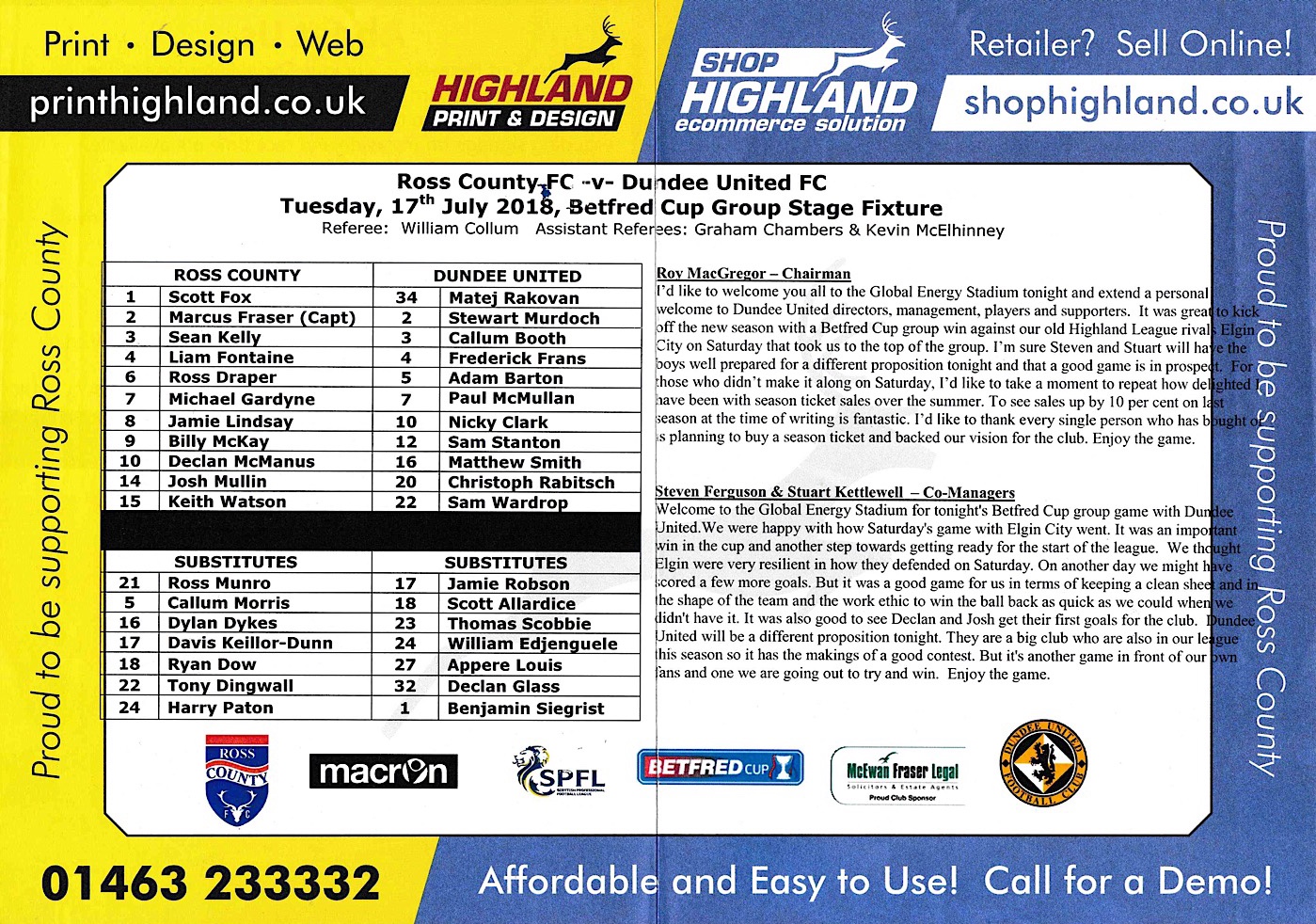