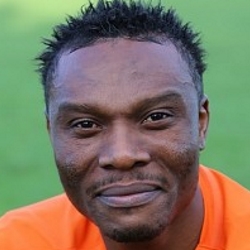 Born in Lagos, Edward began his career with Nigerian side Enugu Rangers, becoming a first team squad player in 2003. He spent two seasons in the Flying Antelopes first team, and collected his first International cap for Nigeria in a friendly match in 2004, before signing on loan at Swedish club Malmo FF in August 2005 at the age of 19. Two months later he was given a three year contract, scoring on his debut in April 2006, but originally struggled to hold down a regular first team place. By 2008 he began to hit form and was given a contract extension, and went on to finish as the clubs leading scorer during the
2009 season.

By 2010 he was drawing attention from English Premiership side Newcastle United, Belgians Genk and clubs in China and the Middle East, however he signed a 3 year deal with Italian Serie A side Lecce in August. After a good start in Italy, a cruciate ligament injury against Lazio ruled him out for the rest of the season. Further injuries limited his appearances for Lecce, and in July 2013 he returned to Sweden to play for Division 1 side Trelleborgs until the end of the season. After scoring an impressive eight goals in eleven games, he signed for Danish Superliga side FC Vestsjælland in December, but then moved on to Sogndal in Norway in August 2014 after just nine games.

In February 2015, Edward signed for Inverness Caledonian Thistle until the end of the 2014–15 season. He became an important part of the team, scoring six goals in 13 appearances. He scored in their 3-2 Scottish Cup semi-final victory over Celtic, later collecting a winners medal after the Final victory over Falkirk at Hampden, and scored the goal that guaranteed the club European football for the first time. After failing to negotiate a contract extension, Edward left Scotland for Turkey, where he signed a short term deal with Boluspor, but returned to Scotland in February 2016 to sign a contract until the end of the season at Tannadice. 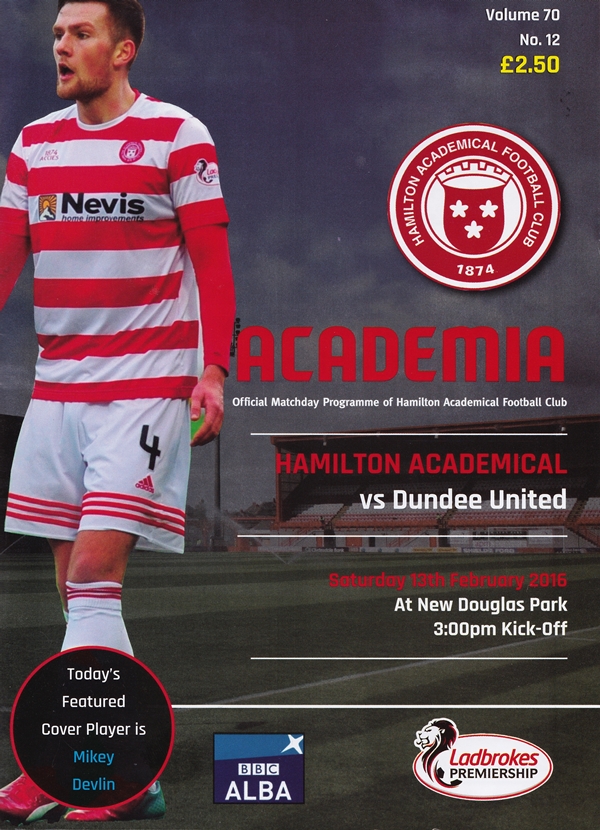 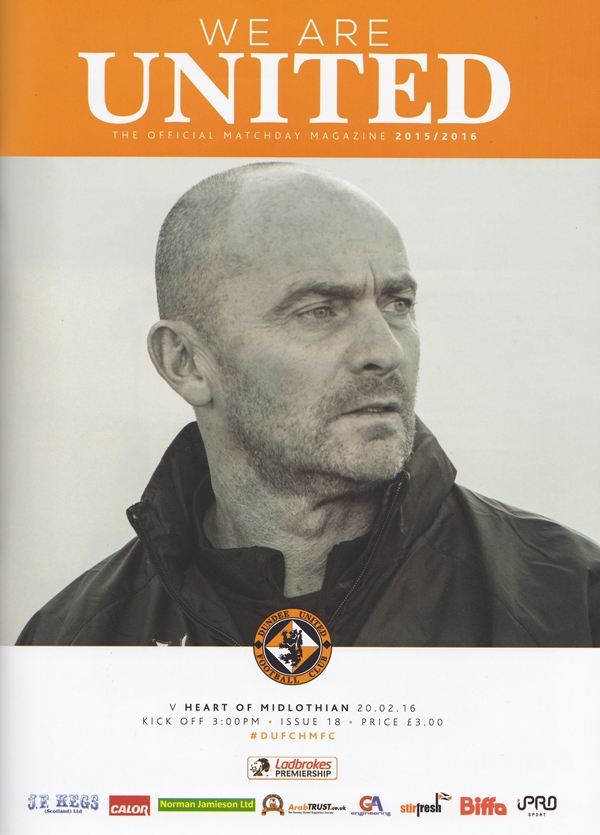