Scott had been with Cove Rangers, Liverpool, Bristol City, Cardiff City (loan), Carlisle United, Cambridge United, Plymouth Argyle, Peterhead, Ross County and Morton and Partick Thistle before he signed for United. He was injured in his second game and was out for the entire season, making his return from the bench in the last match of the campaign. A recurrence of the injury kept him out for the next season also and after a short loan spell at Partick Thistle he was released. Scott then joined St Johnstone. 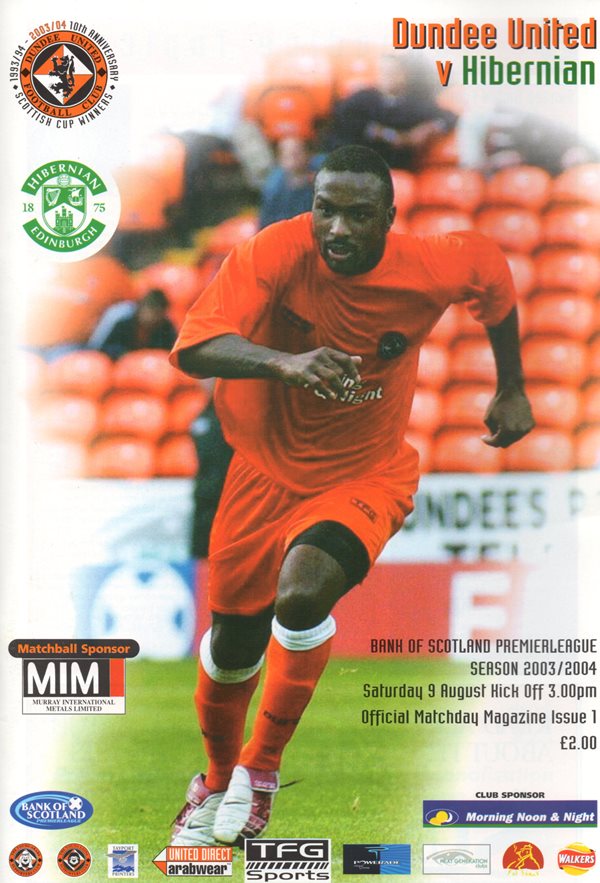