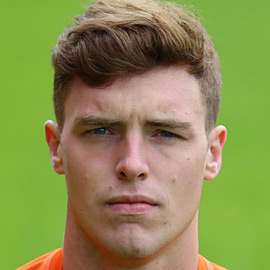 Robbie was a product of the youth system at Rugby Park, making his senior debut at the age of 17 in May 2013. He established himself as a first team regular very quickly under new manager Allan Johnston and represented Scotland at most levels up to U19, most notably scoring a 40 yard goal against Norway during Scotland's European Championship qualifying campaign.

In the very last minute of the January transfer window in 2015, Robbie moved to United for a fee of £150,000 on a three and a half year deal. Robbie's appearances in Jackie McNamara's starting eleven were few and far between in 2015 and early in the new season, he moved to Patrick Thistle on loan until January 2016. He failed to break back into the first team after his return to Tannadice, and was released from his contract in April 2016. In June, he joined Hearts. 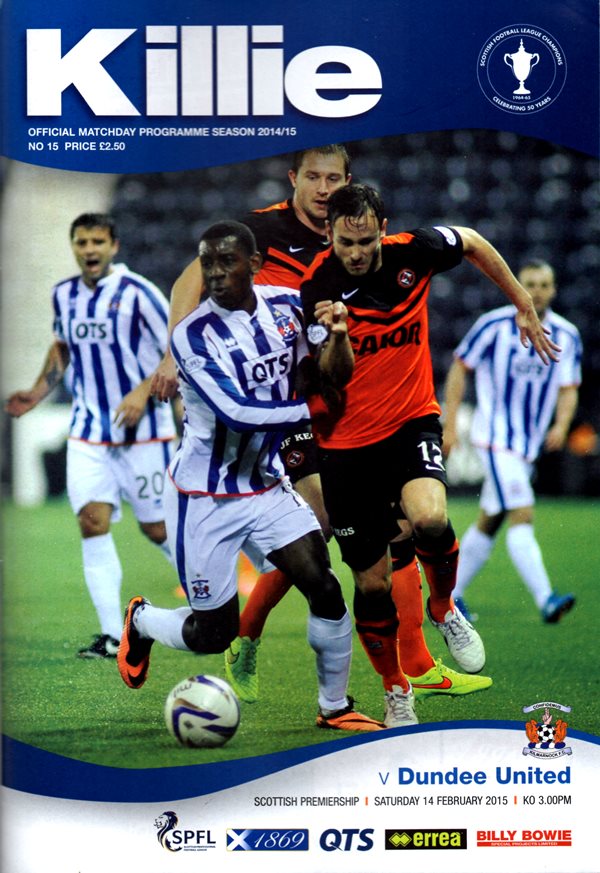 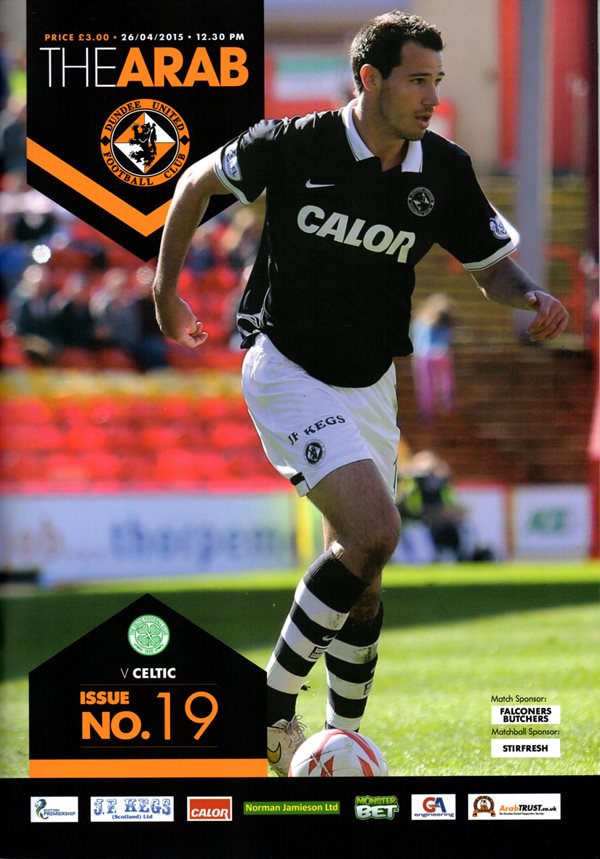