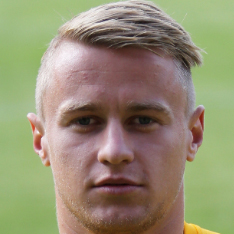 Having started his career with Gedania Gdansk in his native city, Michal joined Arka Gydnia in 2009, at the age of sixteen. He graduated to the first team at Arka just a season later, and represented Poland at all International youth levels before earning himself a place in Poland's Under-21 setup during the 2012/13 season.

At the end of July in 2014, Michal joined United on a three-year deal after an undisclosed fee was agreed with Arka Gydnia. 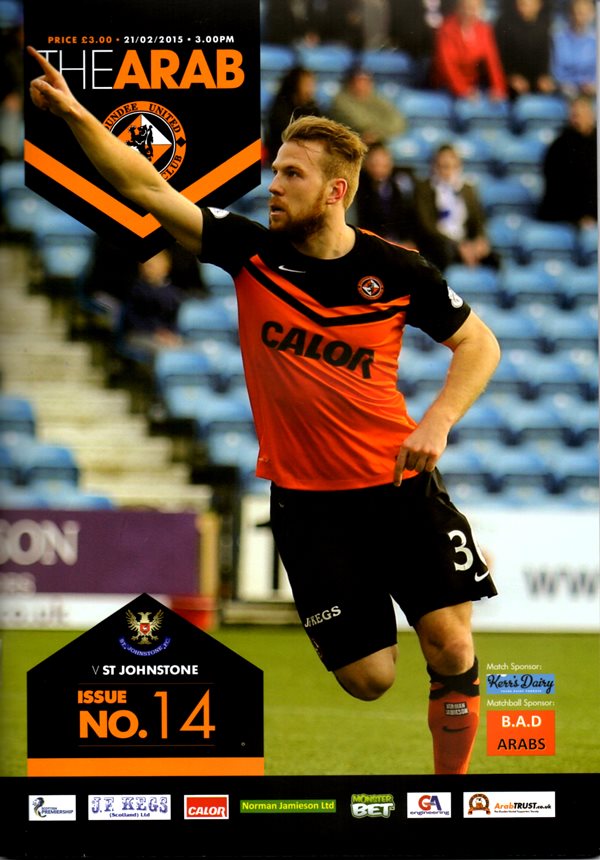