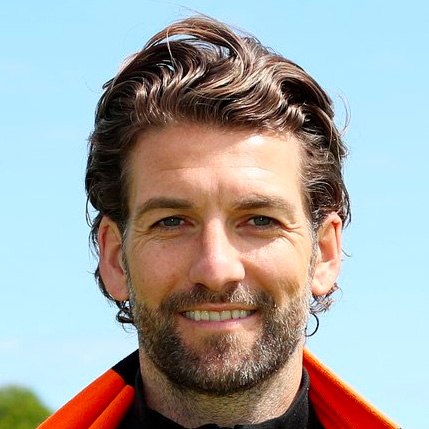 Charlie joined United from Celtic on loan. He had turned out for Scotland at youth and Under-21 level. He was frequently in the line up over the second half of 2005-06 and returned to his own club in May 2006.

He returned to the club following spells with Wolves, Aberdeen, Celtic and Blackburn while also having played 44 times for Scotland between 2012 and 2019. 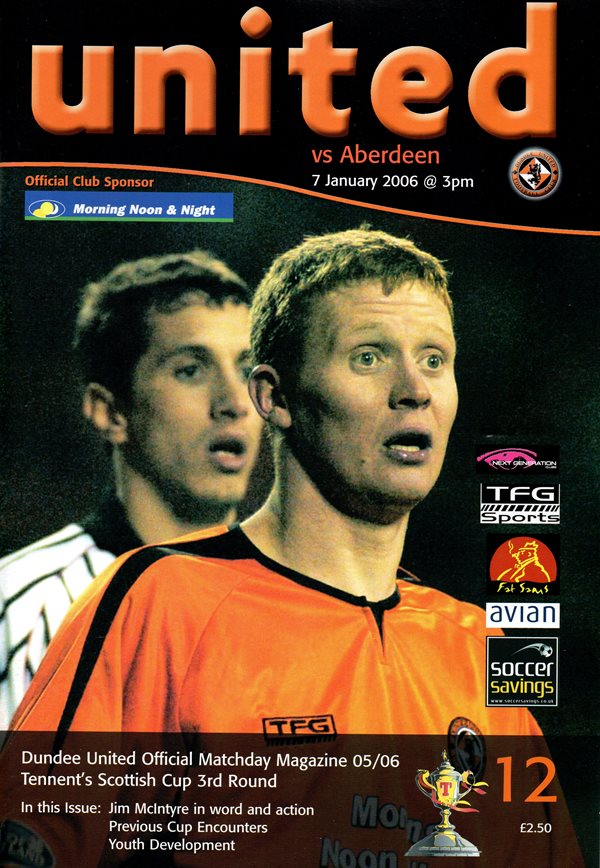