Having been a prolific scorer for Falkirk in the SFL Division One, French-born Moroccan Farid moved south to Brentford, before returning to Scotland on loan with United at the turn of the year.

Mostly playing off the bench, Farid contributed 3 goals during his loan spell, collecting a runners-up medal in the Scottish Cup Final against St Johnstone as an unused sub, before his deal expired at the end of the season. 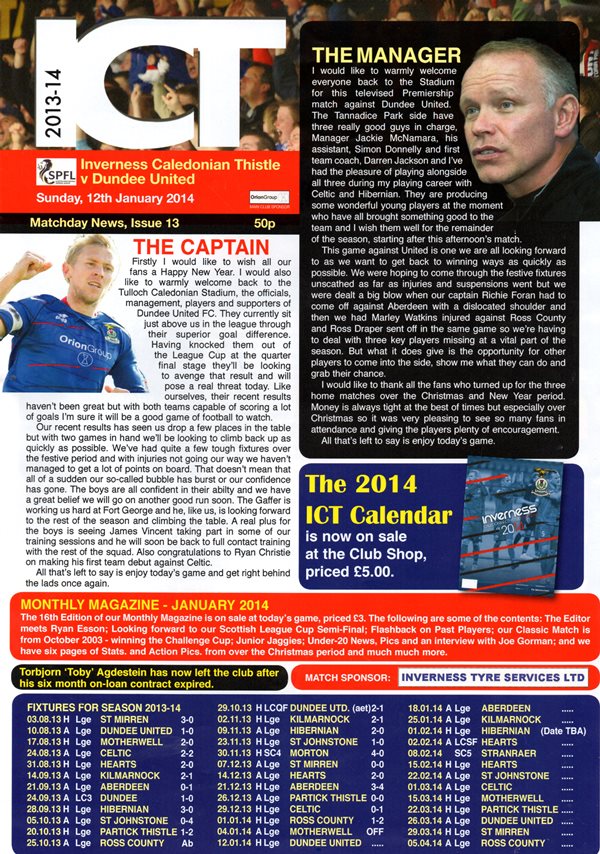 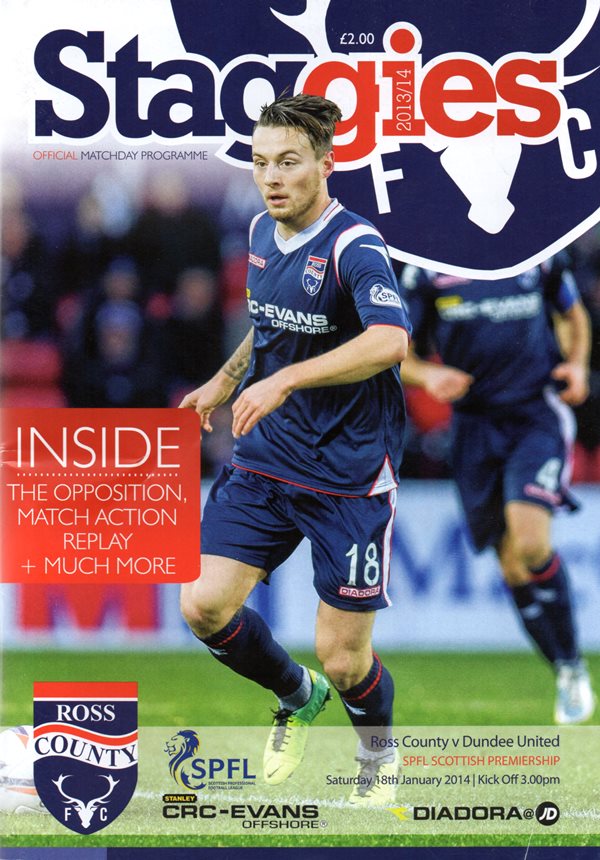