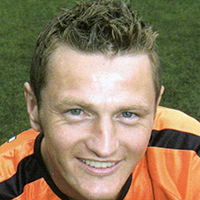 James was a late starter in professional football, joining Clydebank in 1994 at the age of twenty-three. He was then with Dundee, Ayr United and Partick Thistle before he moved to Tannadice. He became a regular in the side that season and collected a Scottish Cup runners-up medal in May 2005. He joined Gretna in August 2005. 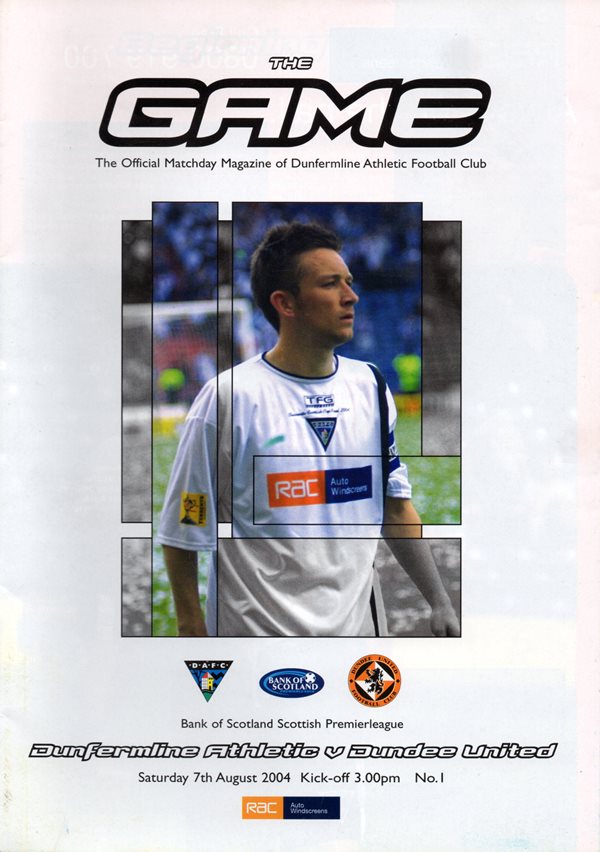