Formerly an amateur with Queen's Park, an eighteen-year old Andy progressed through the youth ranks at Hampden before playing as an amateur with the Glasgow side for a full season. He agreed to join United on a free transfer on June 4th, 2013. Though not initially expected to be a part of the first team, Andy impressed manager Jackie McNamara and quickly slotted into the starting eleven as a regular at left back.

His form attracted much attention, earning a place in the Scotland Under-21 setup almost instantly before being handed a senior cap for Scotland under Gordon Strachan in March, while winning both the Player of the Month and Young Player of the Month awards during the season. In October, he signed a new contract to keep him at Tannadice until May 2016.

His first season was rounded off when he scooped the Scottish PFA's Young Player of the Year award for 2013-14 in April. A month later, he collected a runners-up medal in the Scottish Cup Final against St Johnstone. On July 29th 2014, he moved to Hull City for a fee reported to be around £2.85 million. 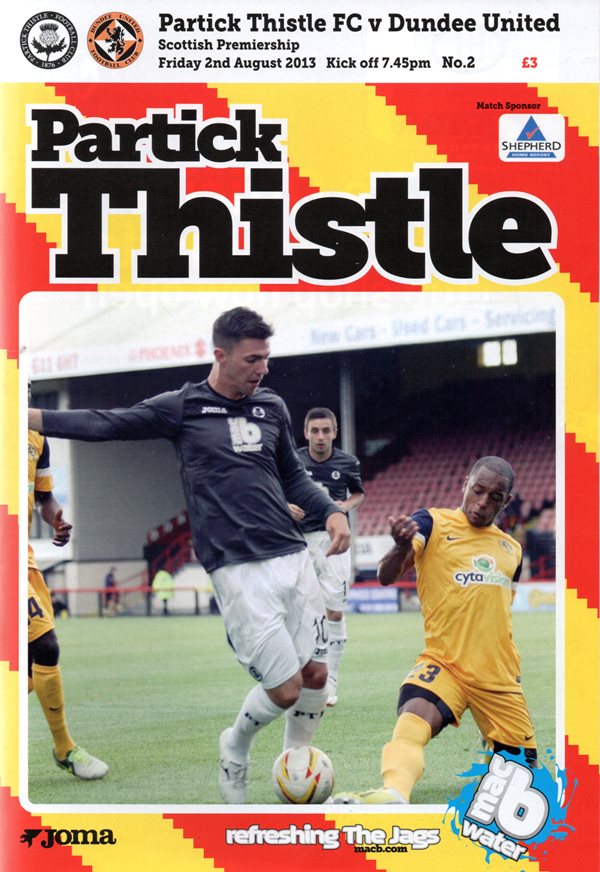 Robertson capped a stunning first season at United, by winning the Scottish Young Player of the Year award and also gaining 2 international caps in his first season as a full time player. His performances were rewarded with his 1st call up against Poland in March 2014 in which he made his debut as a 2nd half substitute in a game Scotland won 1-0. He won his 2nd cap in an end of season friendly against Nigeria in May 2014 in a game played at Craven Cottage, Fulham, this was his first full start for the national side.