Formerly of Mansfield Town, Bradford City and Accrington Stanley amongst others, Rory earned his reputation in Scotland with Livingston as the club's second top goal scorer with thirteen goals during the 2011-12 season. He signed for Kilmarnock the following season, but failed to establish a first team place and towards the end of the campaign, he signed on a short-term contract with United.

Though his time at Tannadice was short, he takes his rightful place in United history thanks to his only goal, scoring late against Aberdeen at the end of the league "split" to secure a 1-0 win and United's place in the top six of the SPL. 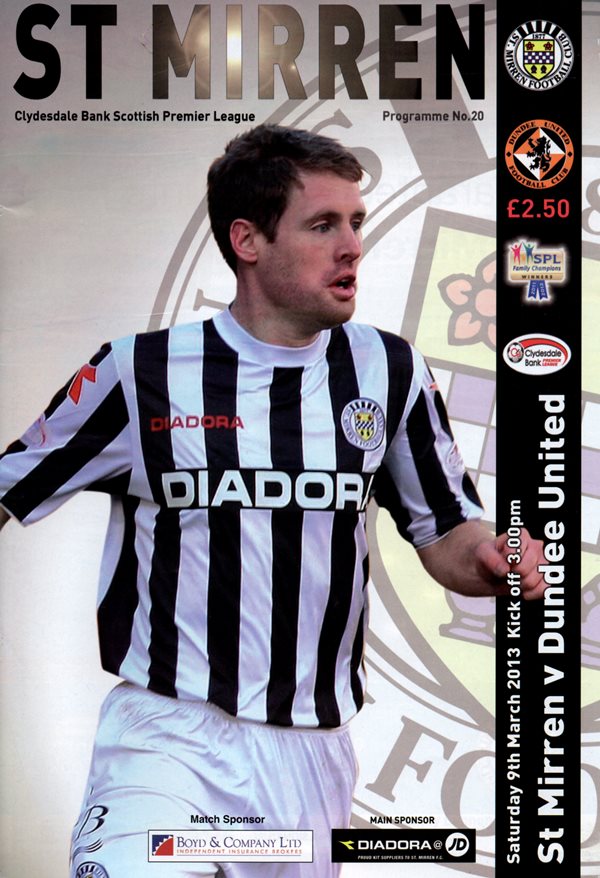