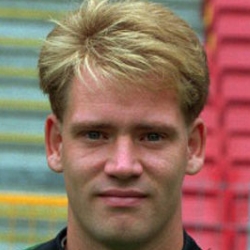 A member of the Denmark Under-21 national team squad at the 1992 Olympics, Brian broke into the Næstved IF first team that same season before signing for FC Copenhagen in the summer of 1993.

During the second half of the 1993-94 season, United had a severe goalkeeping problem, with Alan Main out with a long-term injury and Stuart Garden also unavailable. This left first choice Guido van de Kamp the only keeper fit to play. Manager Ivan Golac signed Brian on a short-term deal in March 1994, and he went straight into the starting eleven for the 1-1 draw with Kilmarnock at Rugby Park two days later. This was his only match for United before returning to his parent club.

Leaving Copenhagen in 1995, the keeper went on to play for several Danish clubs before being appointed player/assistant manager with Slagelse B&I in 2003. He returned to his first club Næstved as goalkeeper coach, before becoming assistant manager and then manager in 2010. 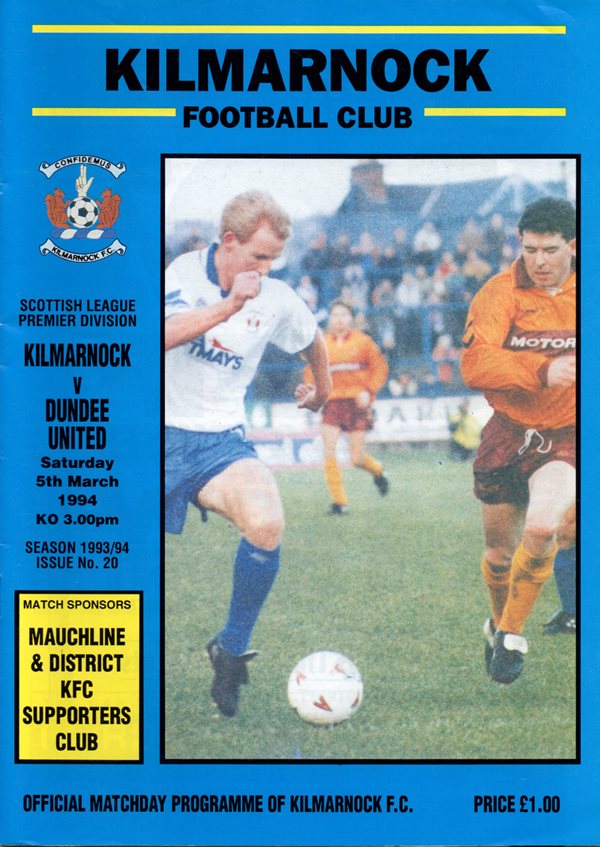