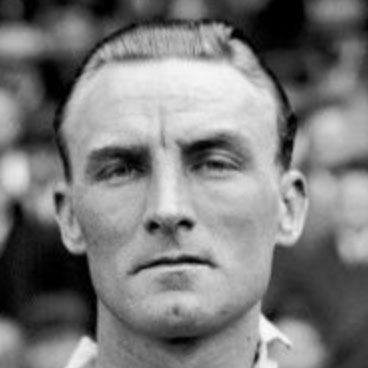 Eric had been with Spurs and Bournemouth & Boscombe Athletic and joined United from Blackpool during WW2 whilst stationed near Dundee with the RAF. He played frequently for two seasons but left the area in January 1943.