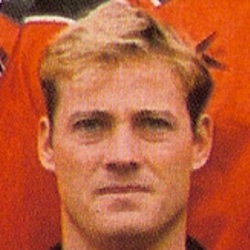 Beginning his career as a trainee with Torquay United, Chris was released in 1988 and played for Dawlish Town and Barnstaple Town before re-signing for Torquay in 1990. He made over 100 appearances for the Gulls and was a member of their promotion winning side in 1991.

When his former Torquay United boss Ivan Golac arrived at Tannadice in the summer of 1993, Chris became the manager's first signing for a fee of £100,000 after a short trial. He made his first appearance in a pre-season friendly against Brechin City, scoring one of the goals, and made his competitive debut against Hamilton Academical in a League Cup tie. After a short run in the first team he was relegated to the reserves, and in December he went back to Torquay United on loan for a month.

His progress at Tannadice was further hindered by injury, and after leaving in January 1996 he had short spells with Wrexham, Scarborough and Exeter City before playing for several Non-League clubs in the South-West of England. 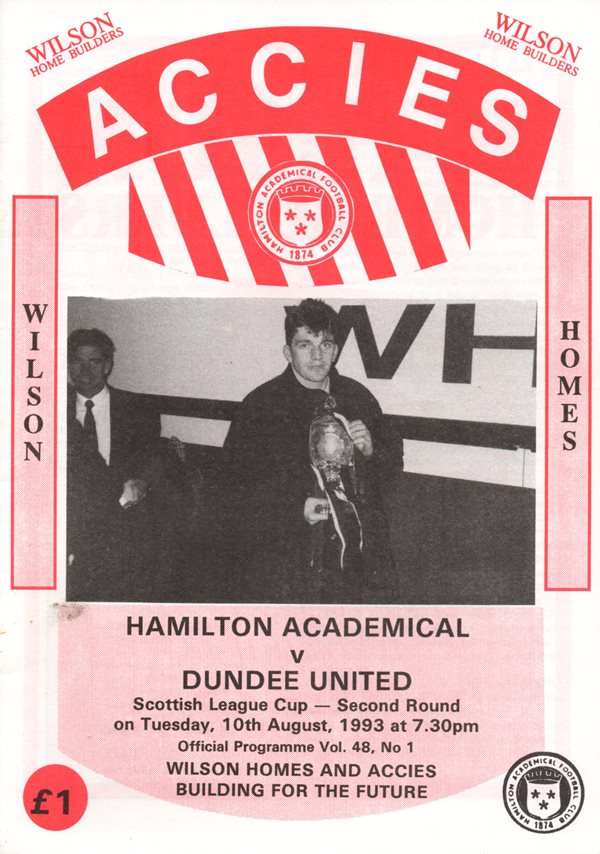