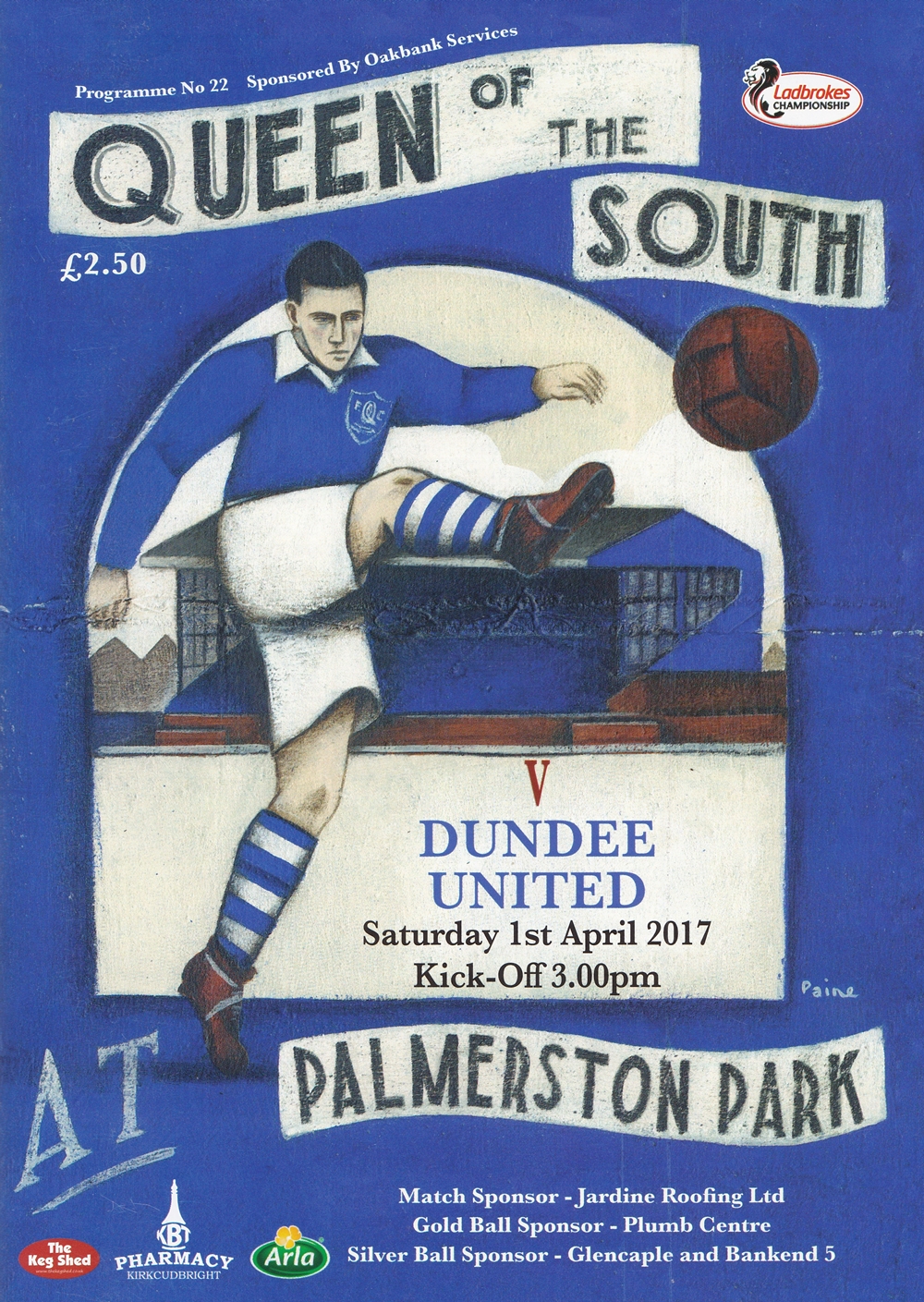 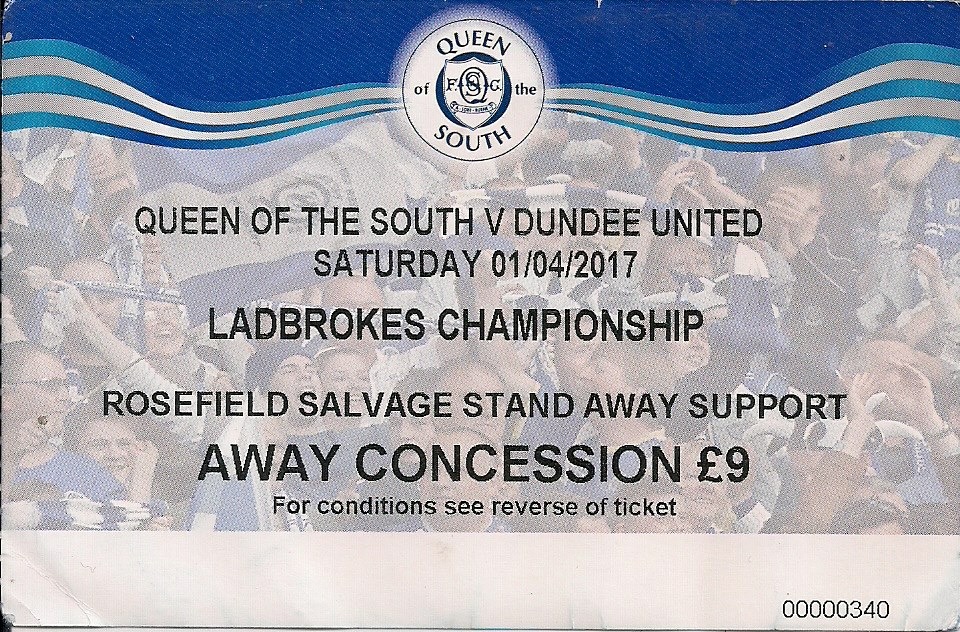 Manager Ray McKinnon made two changes from the side that defeated Ayr United in midweek as the side looked to make it a hat-trick of wins at Palmerston. Paul Dixon came in for Jamie Robson, while Ali Coote replaced Alex Nicholls who, like Robson, dropped to the bench. Also on the bench were Lewis Toshney and Bair Spittal returning from suspension and Injury respectively. Making way for them were Van der Struijk and Wato Kuate.

After heavy showers, the game kicked off in bright sunshine, but it was the Doonhamers who made the better start. On four minutes, Stephen Dobbie flighted a 20-yarder destined for the top corner which Cammy Bell was forced to palm away for a corner. And six minutes later, Dobbie sent a similar shot following neat footwork by Thomas and set up the chance from the edge of the box, but fortunately it slipped inches past. The Tangerines finally made an impact in attack, Charlie Telfer drilling in a low drive from 25 yards which Lee Robinson was at full stretch to turn away for a corner. But when a goal did come it was, unsurprisingly, at the other end with Dobbie the creator. His precision pass found ex-Dundee striker Derek Lyle who clipped the ball into the far corner from ten yards. United’s forays into Queens’ half had been all too rare but on 27 minutes, they were level. Ali Coote charged down a clearance from which Thomas Mikkelsen raced through and evaded the keeper who had advanced out of his box and skilfully steered the ball home from an acute angle for his fourth goal. For the first time, United dictated play but without in any way threatening the goal until five minutes from the break when Durnan’s glancing header from a Willo Flood free-kick went just past. But with two minutes of the half left, disaster struck. From a United attack, Willo Flood lost possession to Thomas, leaving Queens in a two on one situation and Thomas timed his pass to Stephen Dobbie to perfection and he duly angled home the hosts’ second from 10 yards. And before the restart, Flood was booked for dissent to bring a decidedly unhappy half to an end.

Three minutes into the second half, the hosts were forced to withdraw the injured Lyle with Lyndon Dykes deputising. Almost inevitably, Dobbie had the first goal attempt of the half firing just over. However, on 55 minutes, United were back on level terms with their first real incursion upfield. Paul Dixon strode forward and unleashed a 30-yarder which Robinson could only beat away and Thomas Mikkelsen swooped to crash home the loose ball. But Queens were back buzzing at the other end and came desperately close to regain the lead after 62 minutes. Dobbie found space on the left and drilled in a shot which Bell saved and William Edjenguele saved the day as two Queens strikers attempted to net the rebound with Flood eventually mopping up the danger. An injury to Cammy Bell enforced his substitution with just over 15 minutes left and with ten minutes left Alex Nicholls replaced two-goal scorer Mikkelsen. With eight minutes left, however, it was Queens who scored the winner, substitute Lyndon Dykes firing an angled drive past sub keeper Luis Zwick. And two minutes from time, Dykes headed down and an unlucky Paul Dixon, under pressure from Dale Hilson, netted the fourth.