Prior to the outbreak of World War II, there had been several attempts to create a competition for Clubs from different countries to compete for the one trophy, although they were usually invitational and only included teams from certain countries. After the first proper continental wide tournament was held in Chile in 1948, and the successes of the then reigning English Champions Wolverhampton Wanderers in a number of high profile friendlies against foreign opposition prompting the English media to proclaim Wolves as "Champions of the World" in 1953, the newly founded Union of European Football Associations (UEFA) introduced an official European wide club tournament and the competition began in the 1955-56 season.

The first competition was by invitation only, and Hibs became the first British Club to play in Europe, with the English FA refusing to let Chelsea take part. Hibs reached the Semi-Finals, where the were defeated by French club Stade de Reims, who in turn lost to Real Madrid in the first Final. Over the next few seasons the rules were changed so that only League Champions from each country would take part, and the number of countries participating increased from 16 to 32. Madrid went on to win the first 5 competitions, with the last of those five being the famous 7-3 win over Eintracht Frankfurt at Hampden Park, and the early tournaments were dominated by teams from Spain, Portugal and Italy.

Celtic became the first British team to win the European Champions Cup in 1967, when they beat Inter Milan 2-1 in Lisbon, with Manchester United winning the trophy the following season. The 1970's were dominated by Ajax and Bayern Munich before Liverpool, Nottingham Forest and Aston Villa kept the Cup in England for six years in a row.

With Hibs, Rangers, Hearts, Dundee, Kilmarnock, Celtic and Aberdeen having taken part in the competition, United became the 8th Scottish Club to enter the European Cup when they won the Scottish Premier Division in 1982/83. The Club remarkably reached the Semi Finals of the 1983/84 competition, narrowly losing out to Italian side Roma and a place in the Final against Liverpool. With United reaching the semi's, Scotland became the only country to have two different cities (Glasgow and Dundee) that have produced two semi-finalists.

The tournament carried on in the same format from 1968 to 1992, when it was reformatted and rebranded as the UEFA Champions League. 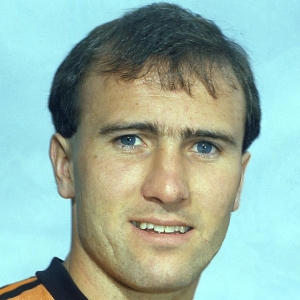 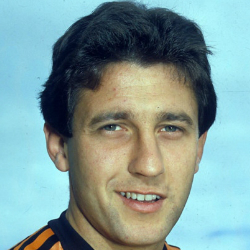 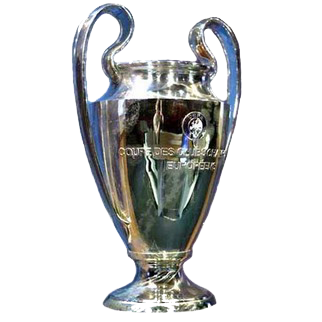